A flat second half performance and the concession of soft tries were the foundation for England’s defeat of Ireland, according to scrum-half Conor Murray.

Joe Schmidt’s side, looking for a 13th successive home victory and a bright start to the defence of their Six Nations title, were overturned by Eddie Jones’ England who delivered a dominant performance at the Aviva Stadium.

Trailing 17-10 at the break, the visitors controlled the tempo and finished the stronger to ease to a 32-20 victory, with replacement John Cooney getting a consolation try at the death.

Murray says Jonny May’s second-minute try, and Elliot Daly’s effort on the half-hour after Jacob Stockdale couldn’t control the ball over his own deadline, was the catalyst for the loss.

"We started a bit slow and gave up a couple of soft tries," he said. "Against a team of England's quality, you're always going to be struggling.

"Our start killed us against a team of England's quality. You can't come out here and start that slow and expect to win." 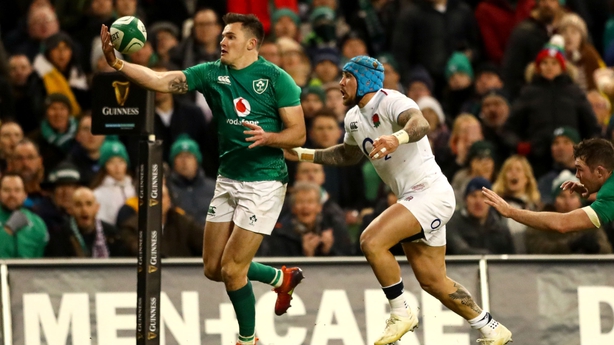 Having outscored the hosts in both halves, the scrum-half admits that he expected his team-mates to take the fight to England after the resumption.

"We steadied the ship a little bit and got back into it. The half-time chat was good, but for whatever reason, we were a little bit flat coming out again.

"It's not like us and very hard to put your finger on it, but against a side like England you can't afford to be flat." 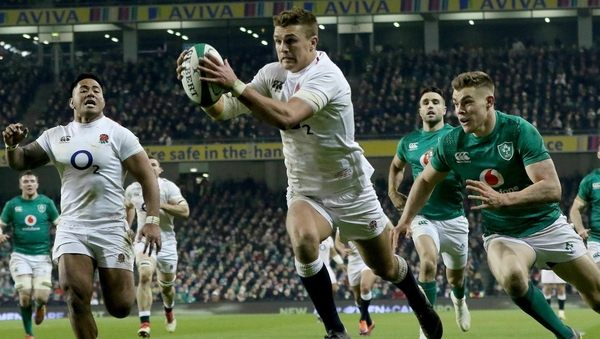