Warren Gatland says there is "definitely nothing concrete" in place for his next coaching role after he leaves Wales.

Gatland said last week that he has had informal conversations about possibly coaching the British and Irish Lions for a third time when they head to South Africa in 2021.

But while he is unlikely to be short of worldwide job offers, given his coaching calibre, nothing is currently on the table.

Gatland is about to embark on his final Six Nations campaign as Wales head coach, which will be followed by a World Cup swansong in Japan later this year.

Wales have won three Six Nations titles, including two Grand Slams, during a 12-year reign under Gatland that also saw them reach the 2011 World Cup semi-finals.

"I have had a couple of discussions with some people at the moment, yeah," Gatland said, speaking at Wales' training base.

"But there is definitely nothing concrete. Maybe at the end of the World Cup I will be unemployed.

"I was looking to take a few months off and then start looking in the middle of 2020, potentially do some Super Rugby in New Zealand if there was an opportunity.

"But I am also aware that there are not a lot of jobs in New Zealand. That might not be an option.

"So whether it is back in club rugby in the Premiership, or France or Japan, or something like that." 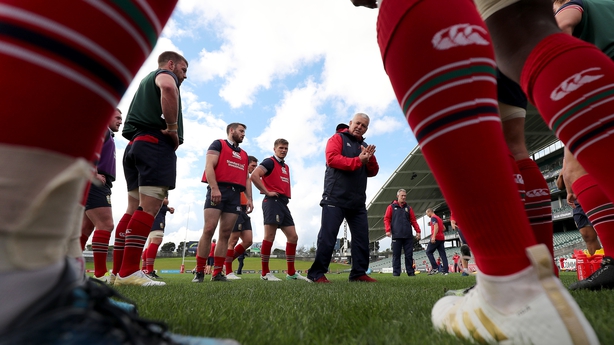 Gatland's coaching CV includes masterminding the Lions' 2013 Test series victory over Australia, plus a drawn series with the world champion All Blacks two years ago and European and domestic title success at Wasps.

"I take a lot of pride in the fact we go out there and it doesn't matter who we play, they know they are in for one hell of a tough game," Gatland added.

"I've watched and been to a number of games at the old Millennium Stadium and seen the All Blacks put out a second-string team against Wales. There is no way they would do that now.

"We've put ourselves in positions where we should have beaten Australia on more occasions, but we've been pretty good against South Africa in winning five of our last six games.

"For me it's not always about winning, it's about becoming hard to beat"

"Success for me is not always about winning, it's about over-achieving.

"If you look at Premiership football and a team like Bournemouth, they've been successful because they are over-achieving in terms of what people expect.

"If Cardiff City stay up this season they will have been successful and over-achieved because everyone expects them to get relegated. That's the way I look at things. 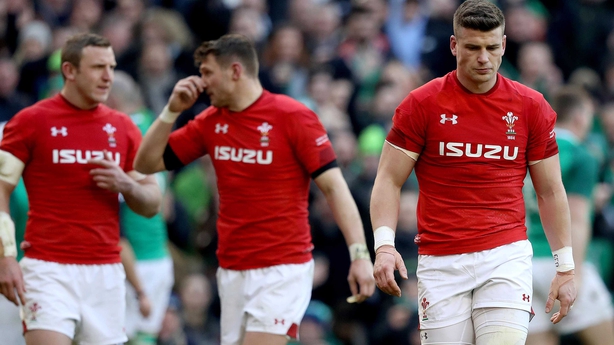 "I think what's changed about it is how competitive the Six Nations has become," Gatland said.

"There was a period when, leading into the Six Nations, everyone said it was between England and France and that those two teams should play on the final weekend and everyone else just made up the numbers.

"I was involved in the old Five Nations before Italy were involved, and they are still playing a bit of catch-up and they are pretty aware of it.

"But at the moment, I think the other five teams on their day are capable of beating each other and capable of winning the Six Nations."