Leicester have announced the appointment of Geordan Murphy as head coach on a permanent basis.

The 40-year-old had been holding the position on an interim basis since the opening weeks of the season.

"It is a huge honour to be asked to be head coach at a club I know so well," Murphy told the club's website.

Murphy joined the Tigers as a player in 1997, scoring 93 tries in 322 games on the way to eight Premiership titles and two European Cups.

He also represented Ireland 72 times and played in two Tests for the Lions before moving into coaching at Leicester in 2013.

"This club means a lot to me, I've been here a long time and we all want to enjoy success with the Tigers," Murphy added.

"For me, performances on the field begin with the pride, passion and commitment you want to see from a Leicester Tigers team. It is about that passion for the shirt." 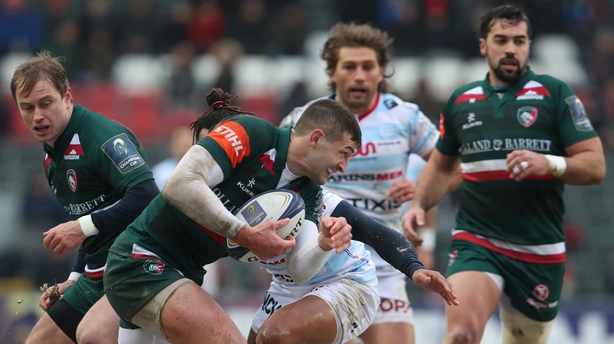 Murphy admitted Leicester have sunk to their lowest point during his two decades at Welford Road following a 34-11 rout by Racing 92.

An eighth successive defeat has registered the club's worst sequence of results since 1975 and all but ended their hopes of qualifying for the knockout phase of the Champions Cup.

"From my experience it is the lowest ebb in the time that I have been here - so 20-odd years. It's really tough," Murphy said.

"We are on an horrific run, confidence is low and Harlequins will come here next Saturday and really sense blood in the water. We need to learn our lessons, we can't concede as easily as we did.

"The players are working hard in training and working hard on the field, but we are making silly errors in attack and defence. 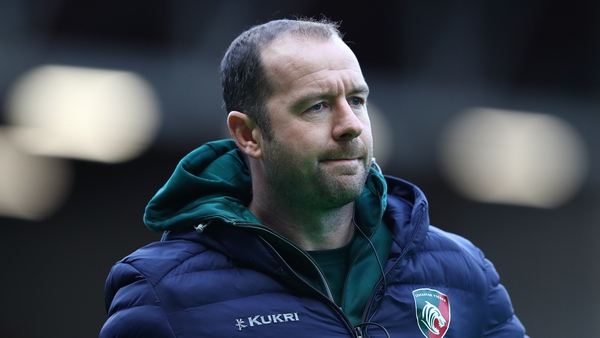