Tom Daly has joined Connacht on loan from Leinster until the end of the current season.

Daly made his Leinster debut in November 2016 against Zebre, but has struggled for game time with strong competition for places in the squad. Only two of his 12 appearances for Leinster have come from the start, and has featured twice this season off the bench.

"We are delighted to announce that Tom Daly will now be joining us on a loan deal until the end of the season to bolster our squad," Connacht head coach Andy Friend said.

"Tom is powerful player who is capable of making a real contribution to our season and I’m sure he will integrate well into our existing squad." 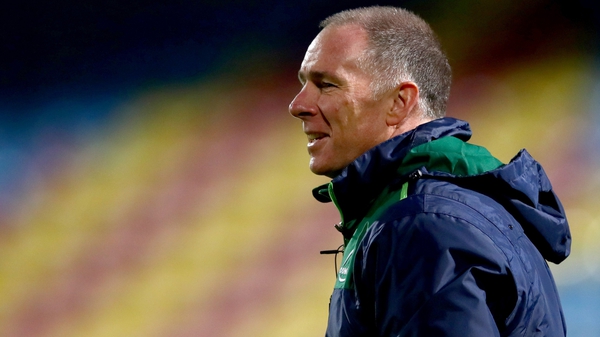 Andy Friend: Leinster arguably the best team in the world