Ireland internationals John Ryan, Niall and Rory Scannell, Jack O'Donoghue and Darren Sweetnam are among the 12 players who have extended their contracts with Munster.

Tighthead prop Ryan, who scored his first international try in Ireland’s win against the USA in November, has signed a three-year deal.

Back-row forward Botha, who joined Munster in the summer, and prop Loughman have signed one-year extensions, while the remainder have all penned two-year deals.

Hooker Niall Scannell made his debut five years ago and has notched up 79 appearances to date, and similar to Ryan, appeared for Ireland during the November series to bring his tally of international caps to 11.

His brother Rory is closing in on a century (92) of Munster appearances and has three Ireland caps.

Sweetnam also has represented Ireland on three occasions, most recently against the USA and the 25-year-old was named Munster’s Young Player of the Year last year.

Waterford native O’Donoghue became the first player from the county to captain Munster in the professional era earlier this year and the 24-year-old has made 93 appearances for the province. 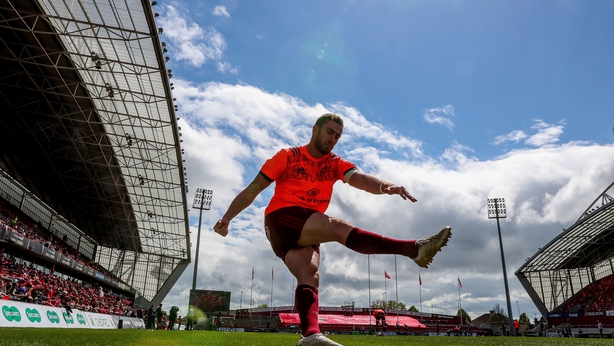 Hanrahan has struggled for game time since returning to Munster last year, but has penned a new deal as he looks to apply pressure on Joey Carbery, Tyler Bleyendaal and Ian Keatley at 10 as well as offering another option in midfield.

Kiwi hooker Marshall joined the province on a three-year contract in 2016, making his Munster debut that November. The 26-year-old has featured for the province on 55 occasions, scoring 10 tries. 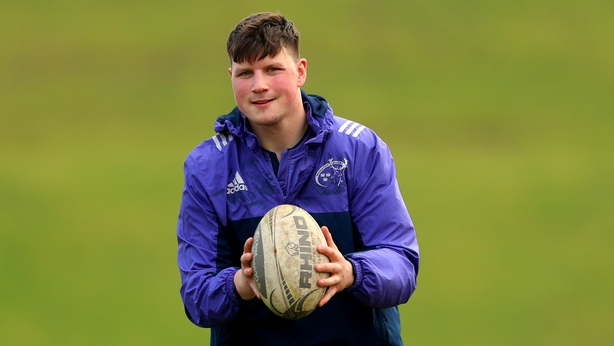 Promoted to the senior ranks on a development contract at the start of this season, 20-year-old lock/back-row forward Wycherley (above) was awarded Academy Player of the Year in 2018 and has scored one try in 11 games for Munster.

Fellow development player Nash also made the step up from the Academy at the beginning of the season with the 21-year-old winger scoring two tries in eight appearances.