Johnny Sexton has been named the Guinness Rugby Writers of Ireland Men's Player of the Year after an incredible 2018 for both Leinster and Ireland.

The out-half was honoured at the gala awards this evening for helping Leinster secure the Guinness Pro 14 and the Champions Cup double, as well as playing a key role in Ireland’s Grand Slam, a first series win on Australian soil since 1979 and just last weekend the first victory over New Zealand on Irish soil in 113 years of trying.

"It’s a very prestigious award to win," Sexton said. "You look at the list of players that have won it before, it’s very pleasing that your efforts can be acknowledged.

"It could have gone to many, many players with the season we had in this country, I can think of six or seven lads just off the top of my head, so I’m very happy to have been chosen."

Dr Claire Molloy picked up the Women’s Player of the Year for a second year in a row. 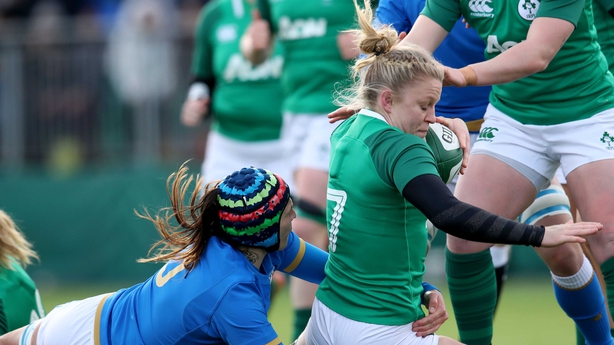 Flanker Molloy, the current Irish captain, plays her club rugby with Wasps and led Ireland to wins over Italy and Wales in the Six Nations earlier this year. The former Galway minor footballer is also an Accident & Emergency doctor.

"I’m truly honoured to receive the award for the second year in a row," she said. "I’m very lucky to have great coaches and teammates that have helped my game develop over my career." 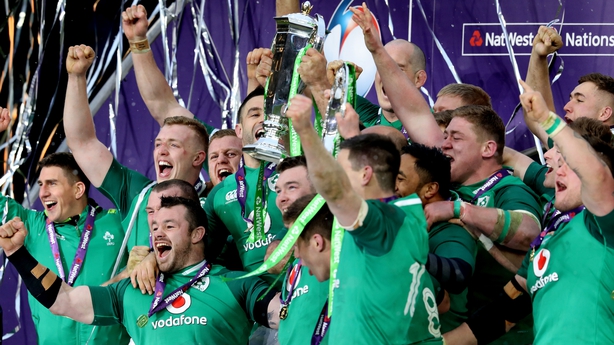 The team has achieved an unbeaten record of 11 tests in the Aviva Stadium and will play their final fixture for the Guinness Series on Saturday against the USA.

The Dave Guiney Team of the Year Award was presented to the Ireland men’s team after a stellar 2018. 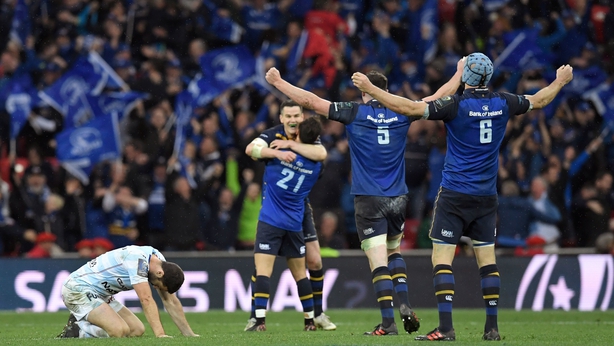 Leinster were named the Club of the Year, marking an incredible season where they claimed a historic double: beating Racing 92 in the European Cup final in Bilbao for their record fourth title, and then two weeks later, winning the Pro 14 crown against Scarlets at the Aviva Stadium.

The Tom Rooney Award, awarded to a person or club who have made a significant contribution to rugby and this year, went to Lansdowne FC. 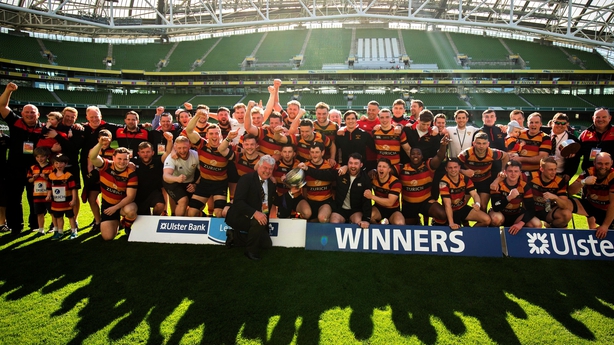 Two former players were inducted into the Guinness Rugby Writers Hall of Fame on the night.

Gerry ‘Ginger’ McLoughlin, the former Irish international who famously scored a try at Twickenham in 1982 carrying half the English pack over the line, was honoured on the night. 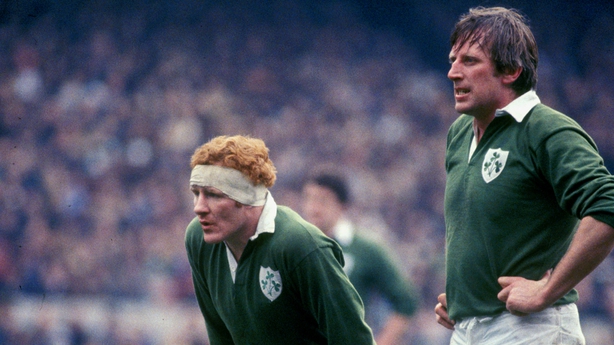 That victory 36 years ago was instrumental in Ireland winning the triple crown for the first time since 1949. Ginger played his club rugby with Shannon RFC and played on the 1983 British & Irish Lions tour of New Zealand.

John O’Driscoll was the second inductee on the night. 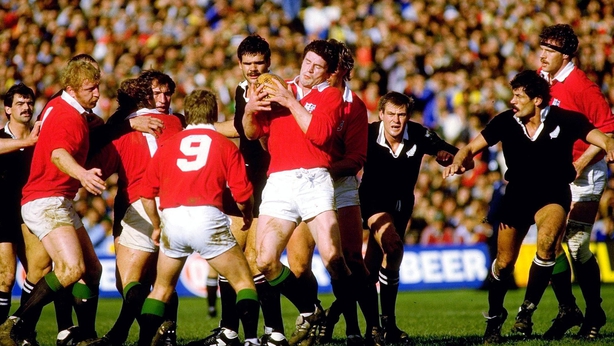 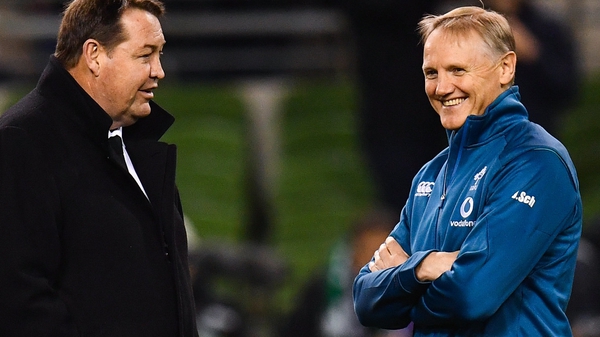 Schmidt and Hansen likely to stay in Ireland and All Blacks jobs, says New Zealand-based journalist