The All Blacks ran in five tries in Japan's second largest city to make it a clean sweep over Australia in the Bledisloe Cup in 2018.

"This week we've tried to get a little bit wider and a little bit clearer and come out and play and when you play teams like Australia they allow you to do that too," All Blacks head coach Hansen said.

"We know now we are going to go up to the northern hemisphere and play sides that will want to shut us down so we'll have to deal with that."

Hansen felt the exercise of starting two playmakers in Beauden Barrett and Damian McKenzie had been successful.

He said the move had taken pressure off Barrett, whose 17 points included a well-worked try.

"It was like a training park move and we're really happy with it," Hansen said. 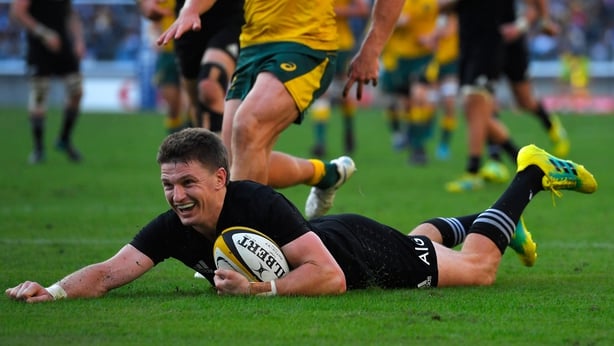 Liam Squire, Kieran Read, Ben Smith and Rieko Ioane also crossed as New Zealand, 17-10 ahead at the break, eased away in the final quarter.

Australia's exciting back division did cause New Zealand problems with Bernard Foley, Kurtley Beale and Israel Folau all dangerous.

Sefa Naivalu and Folau went over for tries, but the Wallabies were punished for making too many mistakes.

"I think it's a bit of a reason why we are feeling like that (flat).

"But there are some things we can work with for sure going forward." 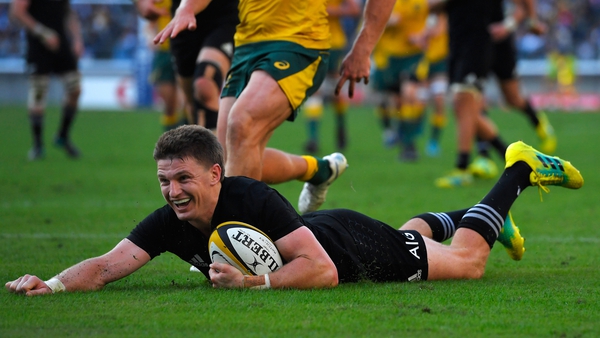 New Zealand make it a clean sweep against Australia