Connacht suffered defeat at the hands of Sale in their Challenge Cup encounter at the AJ Bell Stadium.

The teams were level on thirteen points each at half-time but in the second-half the home team took control of the game scoring three tries to seal the win.

Chris Ashton boosted his England chances with a debut hat-trick, the 31-year-old's debut was delayed by a seven-week ban for a tip tackle picked up in pre-season.

But, when he finally took to the field for the Sharks in Salford, he quickly made up for lost time. 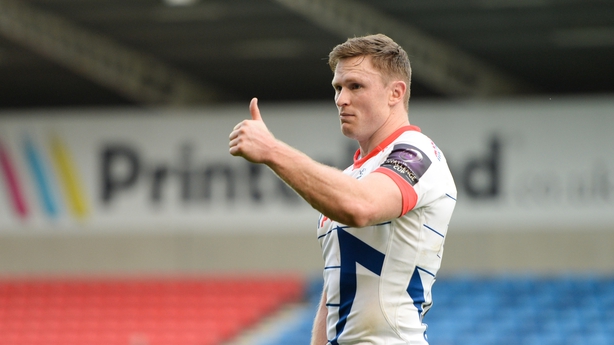 Ashton was this week named in England's squad for November's autumn Test series and handed head coach Eddie Jones a much-needed boost with his performance.

Josh Beaumont added a score of his own to ensure Sale secured the winning bonus-point to stay top of Pool Three after two rounds.