Scrum-half Kieran Marmion is set to miss Connacht’s opening games in the European Challenge Cup but is hopeful of being available for Ireland for the November internationals.

The 26-year old, who won his 22nd cap in Australia during the summer, suffered an ankle injury in the opening minute of their Guinness Pro14 win over Ulster at Kingspan Stadium on Friday night.

He has been ruled out of Saturday’s opening Challenge Cup game against Bordeaux-Begles at the Sportsground but defence coach Peter Wilkins said the injury is not as serious as initially feared.

"He came off in the first minute, which obviously was a big disruption for us, although in fairness to Caolin Blade I thought he played magnificently in attack and defence when he came on," he said.

"Marmo went off with an ankle injury and we are just awaiting a scan result on that. But the positive thing he is not feeling as bad as he did that night.

"He won’t be involved this weekend on the back of that but his recovery time will be quicker than it might have seemed on the night," he said.

Full-back Tiernan O’Halloran is in a similar position, having been injured when scoring their opening try, while Connacht had to use up all three replacements backs in the opening half when centre Tom Farrell also had to go off. 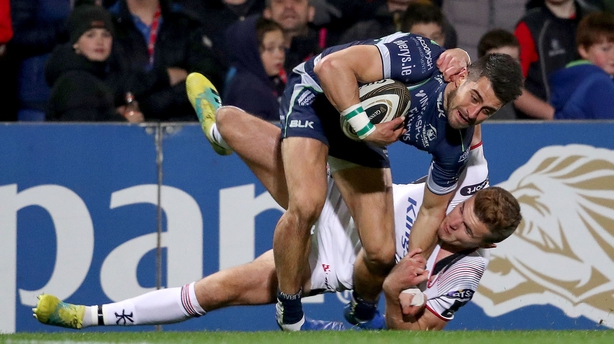 "He was pretty sore, he tried to run it off as the conversion was being taken but couldn’t do it but, similar to Marmo, much more positive this week than we were on the night and again I think we are looking at weeks rather than months," added Wilkins.

Connacht are unlikely to risk Farrell this weekend as head coach Andy Farrell rotates his squad for a pool campaign where all three opponents are more likely to be concerned by domestic issues rather than Europe.

Perpignan are bottom of the Top 14 with seven straight losses, while Sale Sharks moved off the bottom of the Premiership at the weekend and Bordeaux’s third loss in seven leaves them in mid-table.

"Tom had a head knock and came off with a HIA and is going through his protocols this week," added Wilkins.

"I think he probably could play this week if he ticks all the boxes but it’s a week where we might be looking to rest and rotate him anyway. We won’t push him out if he’s not right, there’s a good chance someone else will get an opportunity this week." 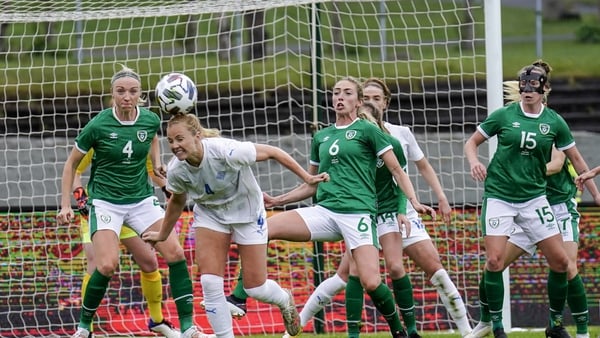 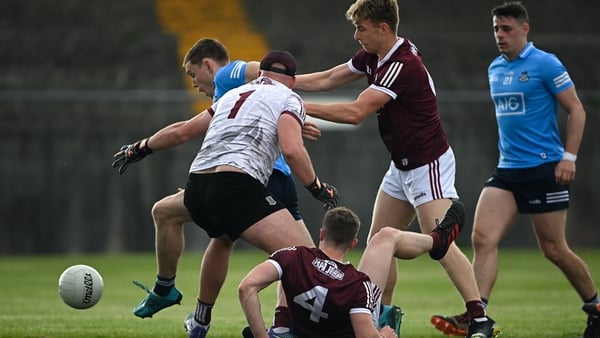 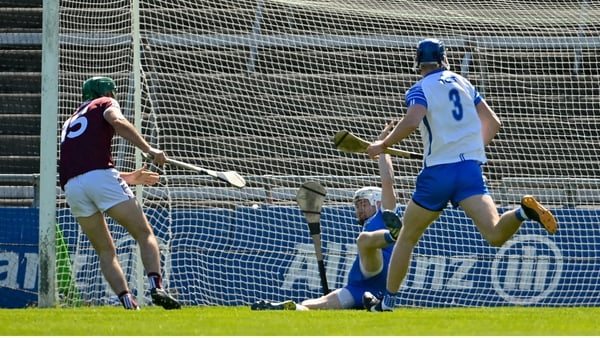 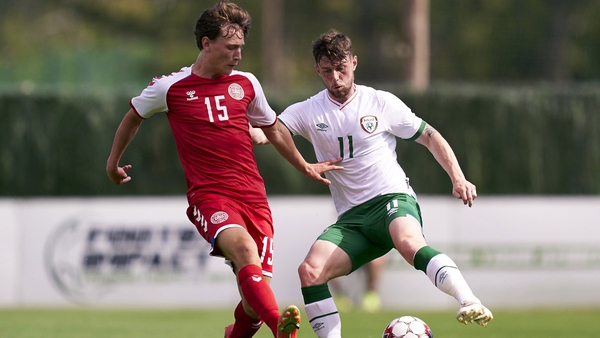 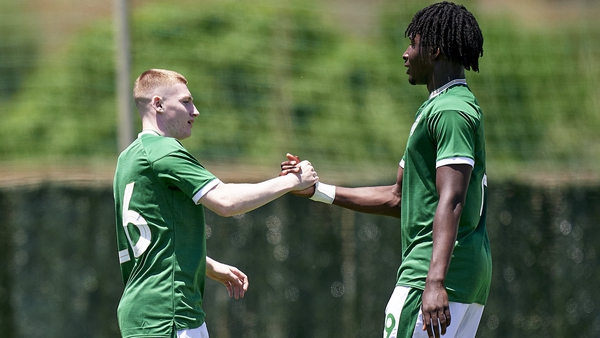