Ireland flanker Dan Leavy is set to make his first appearance of the season when Leinster host Edinburgh tomorrow.

The back row injured his sternum on the summer tour to Australia and subsequently had a shoulder problem but has proved his fitness to Leo Cullen and is on the bench for the Guinness Pro14 Conference B clash (7.35pm).

Captain Johnny Sexton leads the team on the occasion of his 150th cap for the province, with Luke McGrath in the number nine jersey.

Fergus McFadden comes in at 14 and James Lowe starts on the opposite wing. 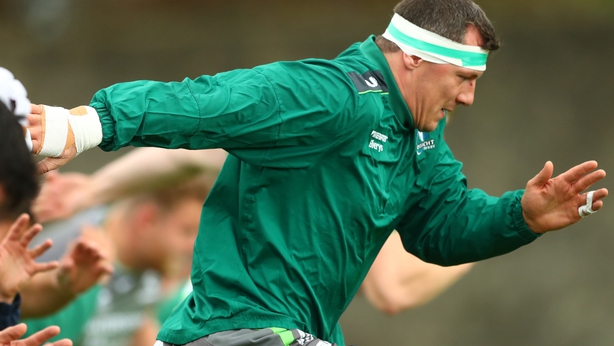 Back row Robin Copeland is set to make his Connacht debut as Andy Friend’s side take on Scarlets in the Sportsground on Saturday (5.15pm).

Copeland’s inclusion is one of six changes to the Connacht side that lost to Edinburgh last weekend.

Ireland centre Bundee Aki is also included in the starting XV having come off the bench in Murrayfield to make his first appearance of the season. 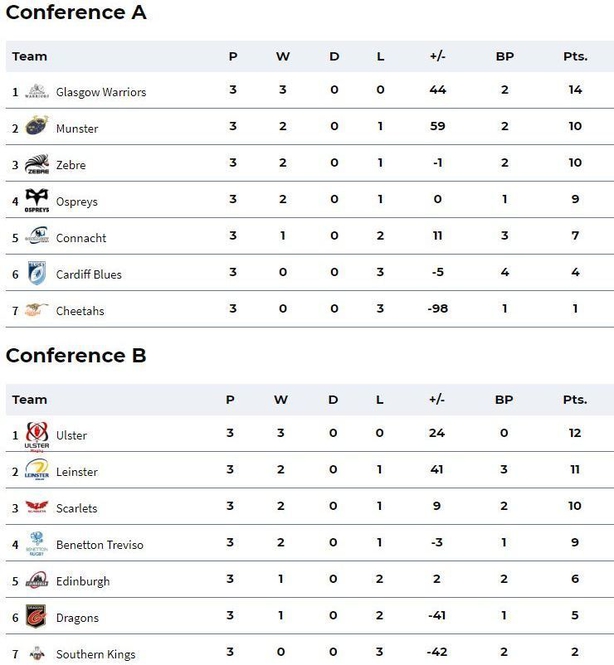 Head coach Andy Friend said: "We have been really impressed with Robin in the pre-season both on and off the field.

"His energy and maturity have been a big addition to the wider group.

"He played 40 minutes for the Eagles side last weekend and he came through that okay after a niggly injury, so he is good to go for Scarlets"

Team to take on @connachturgby at the Sportsground, Saturday 22nd September, KO 17:15.

Video announcement will follow shortly, once we resolve our technical issues! #inthepack pic.twitter.com/vfTeyYK2ZB