Leinster have announced their team to face the Scarlets in round two of the Guinness PRO14 with Jordan Larmour and Robbie Henshaw among some of the big names returning.

Leo Cullen's side Leinster will travel to Wales for the second time in a week to take on the Scarlets.

They will be hoping to make it back-to-back wins after defeating Cardiff Blues by a point last Friday.

Larmour comes into the team at full back with Fergus McFadden and James Lowe completing the back three.

Henshaw  will make his 25th appearance for Leinster he was partner and Rory O'Loughlin in the centre.

In the front row Cian Healy, Seán Cronin and Tadhg Furlong will all start while Devin Toner and Ian Nagle make up the second row. 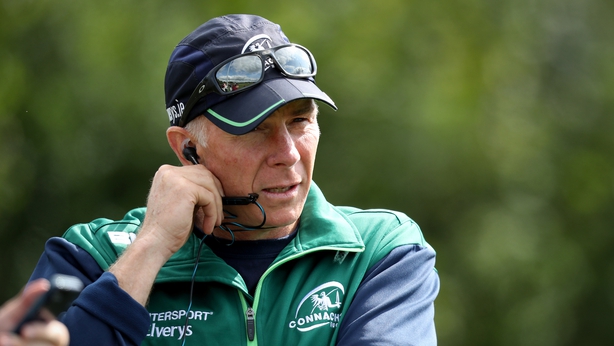 Sean O'Brien returns to the Connacht team for their home clash with Zebre on Saturday evening [5.15pm].

The back row is one of four changes to the Westerners' starting 15 from last week's narrow loss to Glasgow Warriors at the Sportsground.

O’Brien joins Paul Boyle and captain Jarrad Butler in the back row.

Wing Cian Kelleher is named in a back three with Matt Healy and full-back Tiernan O’Halloran.

"We have picked a strong side again this week and I am satisfied that we are seeing some real competition in the squad," said Friend.

"We are well aware of the challenge that Zebre pose. From what I have seen of them they are a big physical side who are well able to throw the ball around. We are expecting another big crowd in the Sportsground and a similar atmosphere to what we witnessed last weekend."