Former Connacht coach Pat Lam has tipped Ian Madigan to be a huge success with Bristol Bears in the Premiership this season.

Madigan, who won the last of his 30 Irish caps two years ago in South Africa, kicked four penalties at the weekend as Lam’s Bristol side got their Premiership return off to a flying start with a 17-10 win over neighbours Bath in front of a record crowd of 26,079 at Ashton Gate.

Lam cut short Madigan’s stay in France with Bordeaux-Begles when he took charge at Bristol and the out-half was the top scorer in the Championship last season with 232 points as they cantered to promotion.

Lam has since beefed up his squad with a string of marquee signings but said that 29-year old Madigan is going to be a key player for them this season. 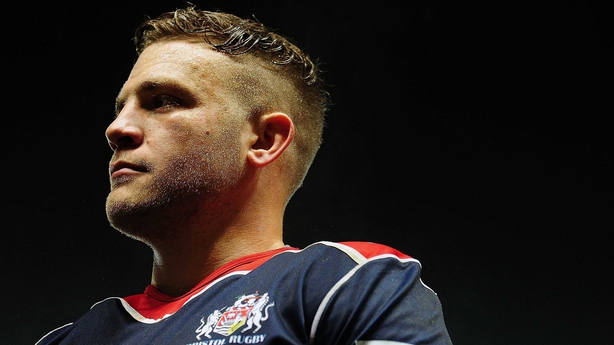 "He’s doing a great job and he’s excited about the Premiership. I have really enjoyed working with him. I admired it from afar when I was with Connacht and he was with Leinster and always felt he just needed an opportunity to play consistently, week in and week out.

Madigan, who made his Irish debut against France in 2013, has been out of the Irish squad since moving to Bordeaux two years ago but Lam reckons the former Leinster out-half is poised for a massive season.

"I think we are going to see the best of him and he is a real competitor and he will thrive.

"But the game is not all about our ten, it’s not about one person, it’s about the collective. But the role he is playing in this team is pretty important and he is loving it," added Lam. 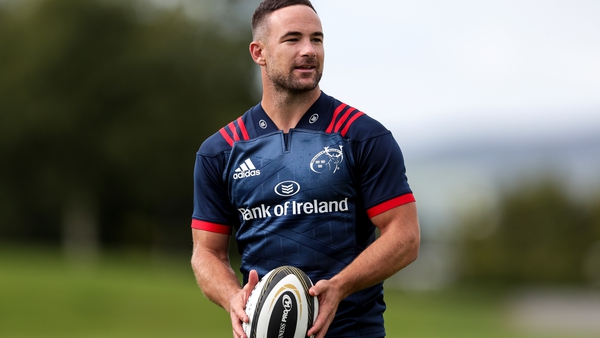 Mathewson links up with Munster but no Murray update