It was a tough day at the office for Racing 92 pair Donnacha Ryan and Simon Zebo, who were on the wrong side of a Clermont Auvergne hammering in the Top 14.

The former Munster players crashed to a 40-17 defeat in Racing's second game of the campaign.

Having won at Toulon on the opening weekend, the Parisian outfit weren't at the races at the U Arena as tries from Wesley Fofana, Peter Betham and Damien Penaud - as well as 17 points off the boot of Greig Laidlaw - gave Clermont a deserved win.

Zebo did have the consolation of notching his first try for the club he linked up with at the start of the summer, but it came with the game well beyond the hosts, with the Corkman touching down in the corner at the death.

Elsewhere in France, Paddy Jackson kicked 13 points for Perpignan in their 25-23 loss at Agen.

Perpignan are still without a win but they at least picked up a losing bonus on the road.

Three Irishmen helped Pau to a great win against Toulon. Dave Foley, Paddy Butler and Sean Dougall - who scored his team's only try - were all to the fore in a 20-10 success at at Stade du Hameau. 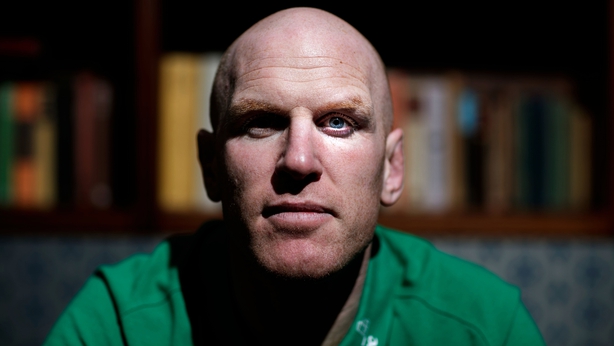 Meanwhile Paul O'Connell's coaching career with Stade Francais has got off to the perfect start. They earned their second win on the bounce as they saw off Bordeaux-Begles 20-8. O'Connell is Stade forwards coach.

Across the water, it was a brilliant start to life in the Premiership for Pat Lam's Bristol Bears.

Ian Madigan nailed four penalties for the newly promoted team in a 17-10 slaying of Bath 17-10 at Ashton Gate.

In the Championship, Declan Kidney's London Irish started with a 20-7 victory over Ealing Trailfinders. Former Ireland head coach Kidney took over at the Exiles back in March and immediately brought Les Kiss on board with him.

They're targeting a swift return to the top flight and dug out the win on Saturday thanks to Dave Porecki and Ben Meehan tries, complemented by the trusty boot of Stephen Myler.

?? | REACTION: Declan Kidney on his side's opening day win over @ealingtfrugby and his praise for the London Irish supporters.

??? Our first home game of the season is this Sat v @NottinghamRugby with tickets available by visiting https://t.co/fGKtRK5zpA or call 0118 968 1016. pic.twitter.com/WknafmNw1B