Cipriani has displaced George Ford at out-half a decade after making his last international start in the hope that his vision in attack will help Eddie Jones' men end their five-Test losing slump.

Kolisi, the Springboks' first black Test captain, believes that Cipriani will be pulling the strings for an England team determined to sound a triumphant note at the end of their South Africa tour.

"England can't change a lot from a week ago, but Cipriani is a different type of player," Kolisi said.

"He's different to George Ford and you need to expect anything from him. He thinks outside the box. We know how much they want to win the game, so their intensity will be high.

"We all know that we can't relax because we know how good England can be from the past two games when they've led from the beginning.

"We can't relax because we want to finish this series properly. It will be another two months before we play again so we want to leave a good taste in the mouth.

"We can't focus too much on winning or losing, we just have to make sure we leave everything on the field. We've won the series, but we're not where we want to be." 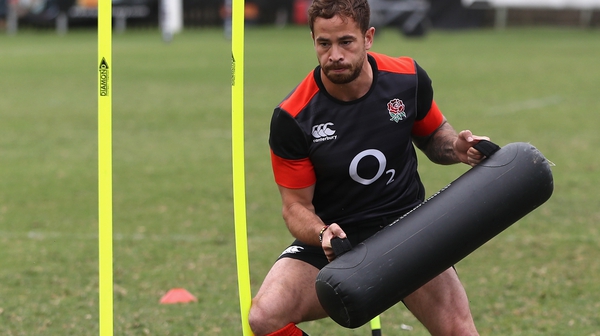