CJ Stander insists there will be no question of fatigue as Ireland look to end a long season on a high against Australia on Saturday.

Some members of Joe Schmidt's squad have been playing since the Pro14 kicked off in the first week of September last.

However, the Munster and Ireland No 8 insists that the chance to add a first series win Down Under since 1979 to an impressive list of provincial and international achievements this year will give the players fresh impetus.

"It's a decider for the series so the energy levels pick up themselves," he told RTÉ Sport. "Everyone wants to play and be fit for this game.

"That pushes the squad. We know we have a chance to top off the international season on a high.

"The Leinster boys, everything they've touched they've won, and as a group we won a Grand Slam together.

"We've got an opportunity to get a series win and I think we haven't done that before so it would be a great cap to the season." 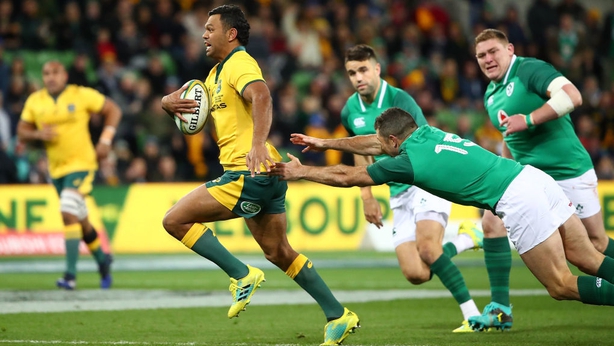 Ireland were much improved in Melbourne last week, cancelling out their opening Test defeat in Brisbane with a 26-21 victory despite conceding a try to Kurtley Beale in just the second minute.

What was the difference?

"The way we controlled the game in the beginning," reflected Stander. "They scored a good try in fairness to them but we wanted to get after them in defence and look after the ball a bit more.

"The week before we had a few chances where we lost the ball.

"Our set-piece was a lot better and that gave us front foot for the backs on the ball." 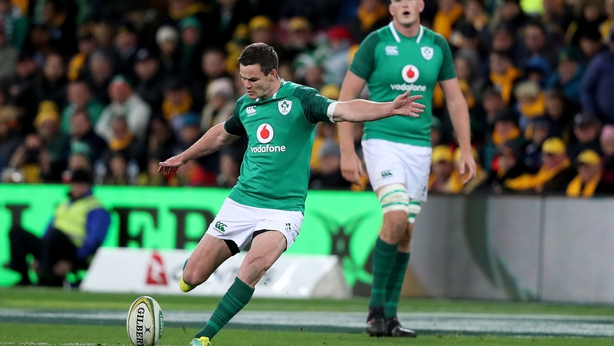 Despite winning by five, Ireland were outscored 3-2 in the try department and needed four penalties from Johnny Sexton to seal victory.

Stander is very conscious that Michael Cheika's side are both difficult to break down and very dangerous in attack.

"They didn't really need time on the ball to score tries," he said.

"We know every time they touch the ball, they're going to get points out of it.

"Their defence is very quick. They'll maybe miss a tackle here or there but still get back. I think they got Rob (Kearney) very close to the line.

"(Keith) Earlsy got through on the inside from Johnny and normally you would think you've scored a try there but they just worked back with the pace of their centres and wingers."