A blitz from France in a five minute spell just after half-time was enough to deny a brave Ireland side a winning start to the World Rugby U-20 Championship in Perpignan.

Ireland were well poised to claim a surprise win when they led 17-5 at half-time, but France took control after the restart.

However, Ireland finished well and Harry Byrne got in for their third try to net a bonus point which could yet prove invaluable.

Ireland needed a good start but it was the French who struck first after less than five minutes.

A clearance from Byrne was charged down inside the 22 and France made them pay, running a resultant penalty for left winger Maxime Marty to score in the corner after five minutes.

Romain Ntamack, son of former French star Emile, missed the conversion and was also off target with a penalty from 40 metres on the left after 14 minutes.

In between, Byrne was unable to find the target with a penalty from 40 metres on the left but he got Ireland off the mark after 18 minutes with a successful kick from 25 metres to cut the gap to 5-3.

Ireland, already without several injured players, were forced into a late change when loosehead prop James French was injured in the warm-up, with Jordan Duggan coming in to start.

And then they lost debutant winger Dan Hurley after 27 minutes but by then Ireland had hit the front.

They patiently built several phases and flanker Joe Dunleavy supplied the finish, with Byrne converting to make it 10-5 after 22 minutes.

France, with Marty always looking dangerous down the left, butchered a couple of try-scoring chances with Irish replacement winger Sean O’Brien doing enough to deny Marty a second try. At the other end winger Tom Roche intercepted to dash over but the move was whistled back for a high tackle on Ntamack which earned Irish tighthead Jack Aungier ten minutes in the bin.

But Ireland stepped up and increased their lead while down a man, again showing great patience in attack for multiple drives before scrum-half Hugh O’Sullivan spotted a gap and dived over in the final play of the opening half. Byrne added the extras to lead 17-5 at the break.

But it took France less than five minutes to wipe out that advantage after the restart with scrum-half Arthur Coville scoring and then Ntamack chased his own grubber to score and convert and push France 19-17 in front.

They increased the lead after 51 minutes when Marty got his second try in the left corner after a superb break by full-back Hassane Kolinger, with Ntamack converting from the touchline to make it 26-17.

France were made sweat to the end when Byrne got in for Ireland’s third try but the visitors were unable to snatch it at the death. 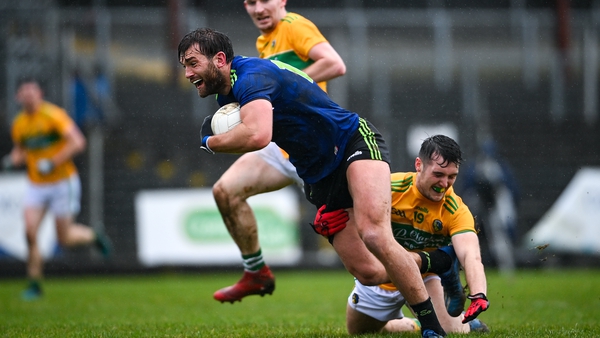 Patient Mayo move through the gears to get past Leitrim 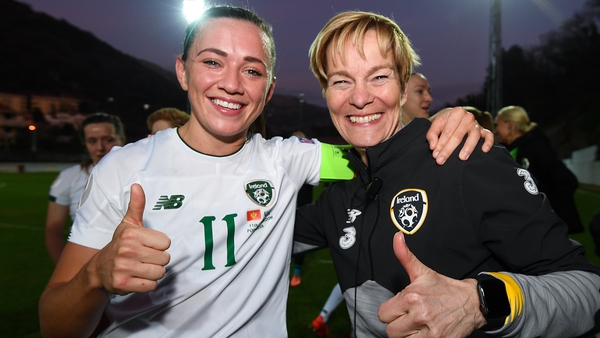