Champions Cup winners Leinster make a glorious return to Dublin this afternoon as they soaked up their fourth European success with hoardes of supporters.

Leo Cullen’s victorious charges were presented to fans at Energia Park, Donnybrook, with the match against Racing 92 replayed on a big screen.

Leinster squeezed past the Top 14 outfit in Bilbao 15-12 on Saturday thanks to two late penalties from Isa Nacewa.

Beforehand, the players reflected on not only the three-point victory over Racing 92, but in the case of Rob Kearney, Johnny Sexton, Nacewa and Devin Toner, basking in fourth success in the European Cup.

"It’s brilliant,  a special year," Toner told RTÉ Sport. "To be able to get that fourth medal, personally, is absolutely brilliant.

"It’s that bit more special this year because I have played a bigger role." 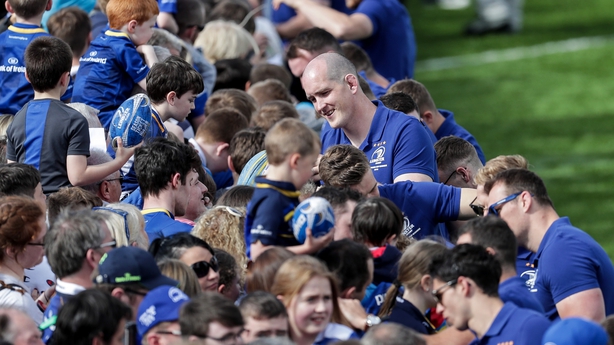 Jamison Gibson-Park came off the bench in the second half at the San Mames Stadium and says it was the fulfilment of their main goal at the start of the season.

"There was a few tough years there. To be back at the top of Europe is pretty special. It’s what we were chasing from the start of the season, it’s really pleasing," he said.

"We have a pretty incredible team and an awesome backroom staff...it’s a machine and hopefully it rolls on from here." 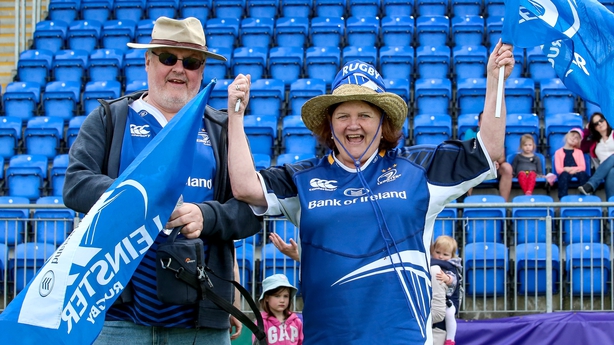 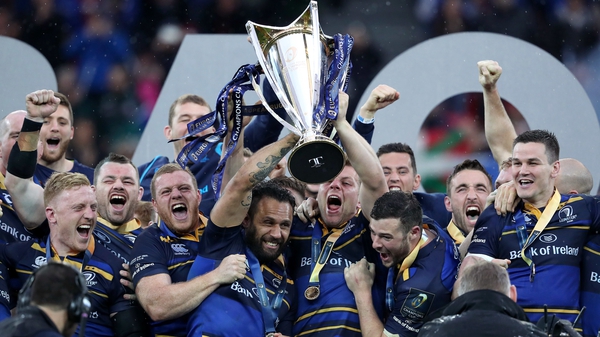