Former All Black wing Joe Rokocoko admits his Racing 92 team will be clear underdogs in Saturday's European Champions Cup final against Leinster but believes they are in a good position to reverse their defeat in 2016.

Rokocoko and his fellow countryman Dan Carter, who will leave the French club at the end of the season to finish his career in Japan, will both be hoping for better fortunes, two years on after being in the Racing team that went down 21-9 in a try-less final to Saracens in Lyon.

"There was almost a feeling that we were just happy making the final," said the 34-year-old Fijian. "There was a feeling of surprise that we went through.

"This time we know we're a way better team than we were before. 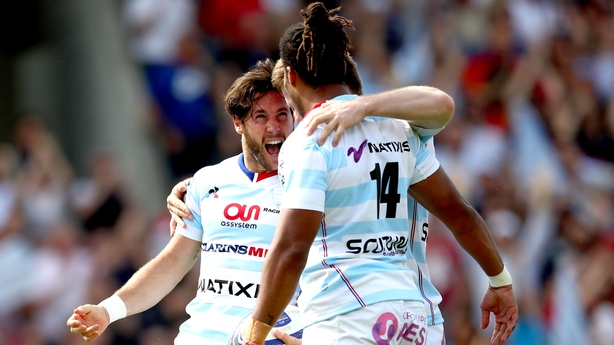 "The last two years or so, we've adjusted well to all sorts of game plans that we can play on the day.

"This is pretty much our last game together as a group and to top this off would be a great feeling.

"It's about putting in a great performance to show the respect that you've had for each other for a few years."

Racing have once more raised a few eyebrows with their run to the final, especially in toppling Munster in the semi-final after finishing below them in their group.

"I can understand how we're underdogs," Rokocoko said. "We barely came out of our pool. We managed to get a few bonus points and scraped through to be one of the best losers.

"We did well to come through Clermont and most guys didn't expect us to get past Munster. 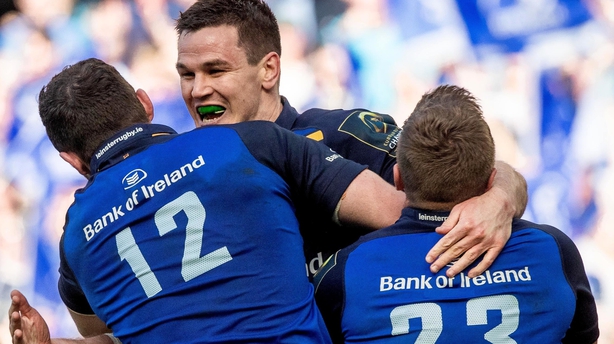 "But we like that role, we've been under the radar since the beginning of the season.  We've concentrated on what we could do and that is how we control ourselves.

"Each game we get excited and the confidence in the team grows. in that little circle of ours is a belief than anything can happen on the day if everyone is on song."

The Parisians have suffered a major blow with the loss of captain and scrum-half Maxime Machenaud, who is ruled out of the game in Bilbao with a knee injury, but Rokocoko says the team have confidence in his replacement, Teddy Iribaren.

"I'm gutted for Max personally because he's been outstanding for us," he said.

"Teddy brings a different sort of game. He doesn't have a lot on him but he's got guts and determination and he's got a bit of an unorthodox way of playing. 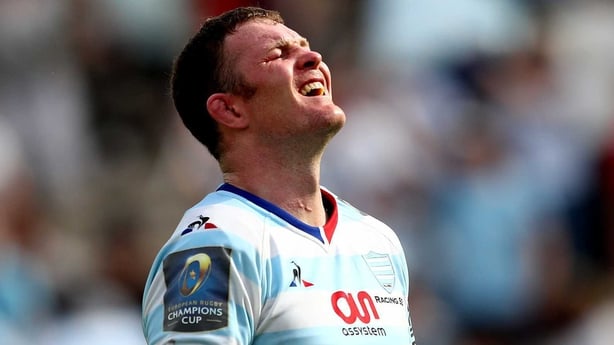 "He's been performing well all season and added a bit more pressure on Max. Both nines have been crucial for us. We've got confidence in what Teddy can bring because he's played in most of the games for us this year."

Leinster can boast 18 players who were involved in Ireland's grand slam triumph but Rokocoko believes Racing could have an ace up their sleeve in Donnacha Ryan, the 33-year-old former Munster forward who has enjoyed an immense season in the Top 14.

"He's been awesome for the group," Rokococo said. "He has enormous respect from the boys because what he says, he does on the field.

"He demands so much from the young boys and sets the right example."