Ulster have confirmed that Scotland assistant coach Dan McFarland will take over as head coach next season on a three-year contract.

McFarland says he is "excited" with his first head coach role, and although the SRU have insisted that their assistant coach will serve out his nine-month notice period, the Irish Independent report that Ulster are hopeful of getting him in for pre-season, provided the Scots find a replacement.

A statement from Scotland on Monday said McFarland's departure will take place "mid-January" to take on his new role.

McFarland made the transition from playing to coaching at Connacht in 2006, taking up the forwards coach role before becoming assistant coach four years later. 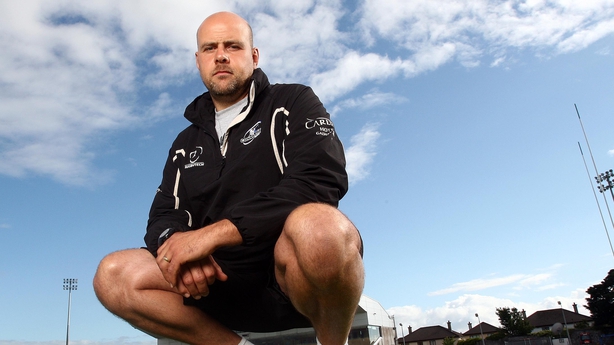 During his time with Connacht he also held head coach positions with Emerging Ireland and the Ireland Wolfhounds.

The 46-year-old took over as assistant coach at Glasgow Warriors in 2015 and he worked alongside Gregor Townsend before the pair took up posts with the national side last May.

"I am really excited that I will be taking on the Ulster head coach role," McFarland said today.

"I know firsthand from my years visiting with Connacht and Glasgow the passion and fervour that makes playing in front of Ulster fans so special.

"It's a club with a great history and I welcome the challenge of being a part of their future."

Ulster Rugby's Operations Director Bryn Cunningham said McFarland was the province's "number one" candidate for the role and is someone who "commands great respect" within rugby circles.

At least one further addition to the coaching ticket can also be expected.

"Our priority in this process was to identify and recruit the best possible candidate first and foremost," Cunningham said. "We're obviously very happy to have secured his services for the next three years.

"With the confirmation of Dan’s appointment, we will be announcing at least one further addition to the coaching team in the near future to ensure that we have a strong unit in place in advance of pre-season."