Welsh referee Nigel Owens believes comments like Israel Folau's statement that gay people would be condemned to "hell" could contribute to youngsters taking their own lives.

Evangelical Christian Folau, responding to a question on Instagram in a post he later deleted, wrote last Tuesday that homosexuals were destined for hell unless they repented for their "sins" and "turned to God".

Owens, who came out as gay in 2007, said he had once counselled a suicidal young rugby player and opinions such as those expressed by the Wallabies back could do positive harm to young people coming to terms with their sexuality.

"Comments like Israel Folau's about gay people and all other types of bullying by all kinds of people is what can put people like that young boy in that moment where it's enough to tip them over the edge," he wrote in column on www.walesonline.co.uk.

"Because there is a minority out there who give the impression that you cannot be who you truly are.

"We need people to understand and respect everyone for who they are, you don't have to agree with or even like it, but let everyone live their own lives.

"Yes, you are entitled to your opinion but one should understand what that opinion can do to young and vulnerable people's lives in particular ones in a bad place dealing with their sexuality," the 46-year-old added. 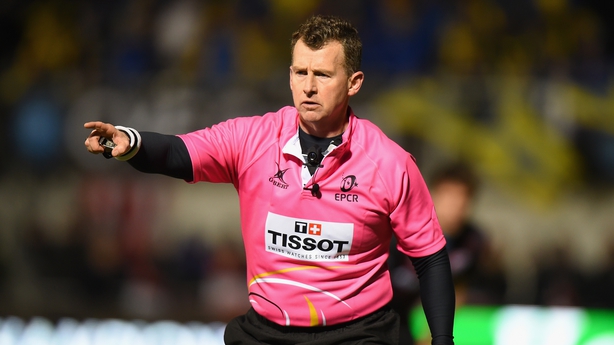 Rugby Australia and the New South Wales Waratahs will seek explanation from Folau next week after his comments, saying in a forthright statement that they did not represent the views of his employees.

Folau, who has also competed at the top level in Australian Rules and rugby league, is one of Australia's top players and Rugby Australia are desperate to sign him up beyond the end of his current contract for next year's World Cup in Japan.

The 29-year-old, a former Mormon who attends a church allied to the Pentecostal Assemblies of God, said last year that he would not support legislation allowing gay marriage during nationwide plebiscite over the issue.

Australia's parliament voted to legalise same-sex marriage in December after the vote returned an overwhelming majority in favour of same sex unions.