Rory Best returns to the Ulster team to face Edinburgh at Murrayfield on Friday night, while Jarrad Butler captains Connacht for the first time against Ospreys at the Sportsground.

Best comes into a front row where prop Tom O’Toole makes his senior debut, while fellow Grand Slam champion Henderson is partnered by Matthew Dalton in the second row.

John Cooney and Johnny McPhillips continue their half-back partnership, Darren Cave and Stuart McCloskey get the nod in midfield while the back three has a potent look to it with Jacob Stockdale and Louis Ludik named on the wings and Charles Piutau at full-back.

Ulster currently occupy fourth place in Conference B, 13 points adrift of Edinburgh, though they do have a game in hand on their opponents. 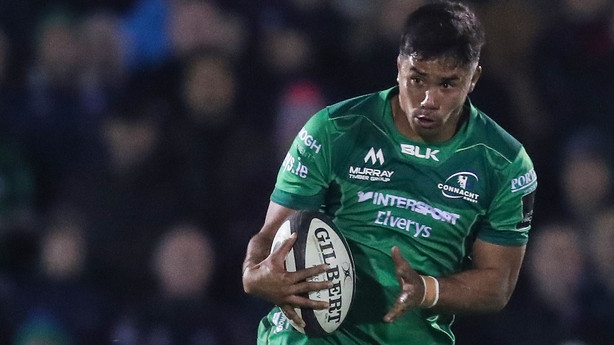 Flanker Jarrad Butler will captain Connacht for the first time in Friday’s Pro14 clash with the Ospreys in the Liberty Stadium on Friday (kick-off 7:35pm) as they seek to keep alive their faint European hopes.

With just six Pro14 wins all season, they would need fourth-place Cardiff to slip up spectacularly i.e. fail to pick up two points from their three remaining games, in order to have any chance to reach a Champions Cup play-off spot

A single point separates the two sides in Conference A of the competition and a win for the home side would see them leapfrog the Welsh club into fifth place.

Butler is joined in the back row by blindside Sean O’Brien and Eoin McKeon at number eight, with John Muldoon named among the replacements.

There are a number of changes in the pack with Conor Carey coming in at tighthead and Shane Delahunt set to start at hooker. In the second-row lock Ultan Dillane returns to the starting team alongside James Cannon.

In the midfield Peter Robb who has recently returned from injury forms a partnership with Eoin Griffin.

The back three remains unchanged with Niyi Adeolokun and Matt Healy on the wings and Tiernan O’Halloran at full back. 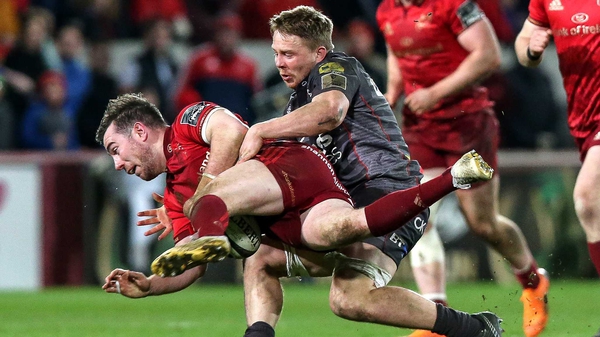 The Pro14 state of play for the Irish provinces