Both Munster and Leinster have named their teams ahead of this weekend's Champions Cup quarter-final games.

Simon Zebo and Andrew Conway have both recovered from injury to take their place in the starting lineup while Conor Murray, CJ Stander, and Peter O'Mahony make their first Munster start since winning the Grand Slam with Ireland a fortnight ago.

Here's the Munster squad ahead of tomorrow's clash.

In the Aviva Stadium the following day, Leinster face reigning champions Saracens for a spot in the last four.

Unsurprisingly, Leo Cullen has named a radically different side to the one which slumped to a 32-18 defeat to Ospreys in Swansea last weekend, as the Grand Slam winning international party return to the provincial fold.

Only Fergus McFadden and Luke McGrath are retained in the backline from last week's defeat, with Sean Cronin, Scott Fardy and Jordi Murphy keeping their spots in the forwards.

The starting XV contains seven players who started Ireland's Grand Slam sealing 24-15 win over England in Twickenham on St. Patrick's Day, as well as three more who came on second half replacements.

A number of Leinster subs this weekend, including Joey Carbery, Andrew Porter and Jack McGrath featured on the pitch in the Twickenham victory. 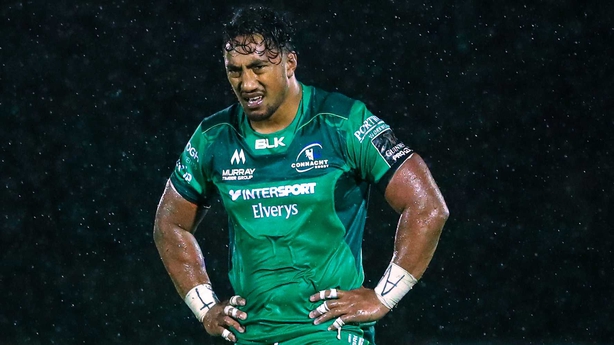 Connacht are the other Irish team in action this weekend as they host Gloucester in the Challenge Cup quarter-final in the Sportsground.

Connacht sauntered through the pool phase, winning all their games bar a 24-24 draw in the penultimate pool game away to Worcester Warriors.