Only time will tell if there is any edge to be gained by the fact that Leinster approach Sunday’s Champions Cup quarter-final with a host of Six Nations winners in their ranks, but it seems as good a place as any to start.

Not that the Pool 3 table and the number one seeding for the tournament favourites didn’t provide comfort at 3pm on the 20th of January, the time the Blues’ 23-14 win away to Montpellier came to an end, way before we even dreamt of Le Drop.

That seems a long time ago now, and when the following day’s games wrapped up the pool stages, Leo Cullen’s side were handed a knock-out tie against Saracens, the back-to-back champions no less.

But it’s worth remembering that the last time Ireland won a Grand Slam, a provincial side went on to win the Heineken Cup. 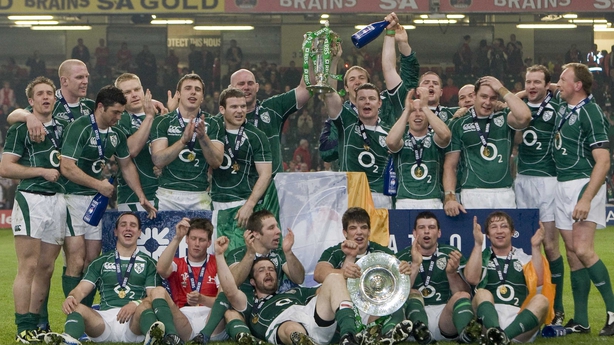 Leinster, who provided five of the Ireland squad that beat Wales on the final day in 2009, went on to claim their first European trophy, beating Harlequins, Munster and Leicester along the way.

"When the lads won it in 2009 we followed it up with a Heineken Cup and it made for one of the most special years of my career so I want to try and do the same," said Johnny Sexton during the week.

It’s easier, of course, to forget that their 2011 and 2012 wins came after middling international campaigns, Ireland finishing third in both years.

The trick for Leinster players, 14 of whom played in Twickenham two weeks ago, is to use that momentum as a slingshot towards their fourth title.

There’s an emotional high to be dealt with, even before you take into account the physical cost of such exertion over an attritional six-week campaign.

Add into the mix a break of only 15 days (one Pro14 game) between the two massive games. 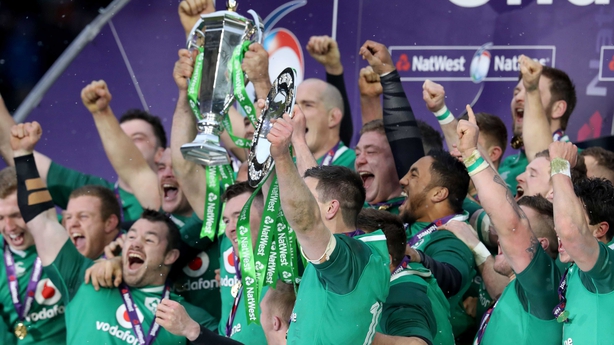 Back in 2009 the format allowed for a three-week break, giving Michael Cheika’s men two matches – a win over Ulster and a defeat to Munster – to get back in the groove.

This time, Leinster recalled five of the replacements from the win in London for last weekend’s defeat at Ospreys.

But the seven Leinster players who started the Grand Slam game haven’t played since that day.

"Another week would have been a better idea," said Luke Fitzgerald, a medallist in 2009, on the Left Wing podcast.

With Owen Farrell and George Kruis unavailable, Saracens had six of their international heavyweights for their Premiership win over Quins weekend.

However, such is Leinster’s quality and current levels of excellence and expectations it would be hard to imagine them needing too much time to settle into Saracens at an almost sold-out Aviva. 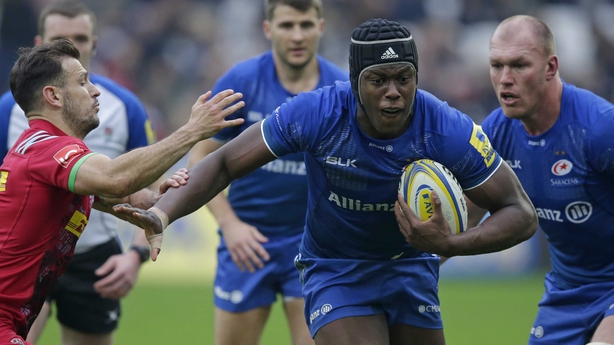 There’s no doubt that Cullen would take a one-point win on Sunday.

Back in 2009 it was by the narrowest of margins that Leinster prevailed in their quarter-final in the Stoop.

Of course, the game became infamous for ‘Bloodgate’ as the English side tried to pull a fast one, reintroducing kicker Nick Evans to the field after an awkward act of trickery involving Tom Williams and a blood capsule, which resulted in a three-year ban for director of rugby Dean Richards.

Saracens are made of sterner stuff.

Munster, similarly, face an extremely difficult task to progress, made harder by a long list that sees Keith Earls and Chris Farrell ruled out, having both suffered injuries on Ireland duty. 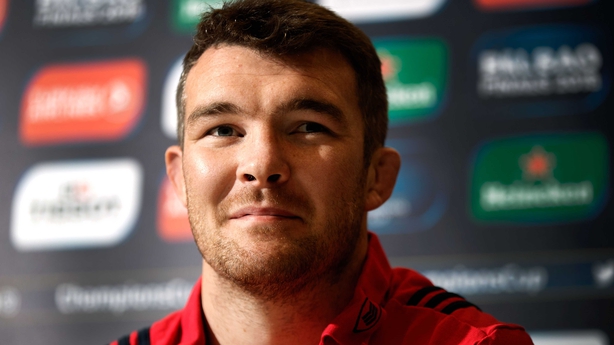 They will recall three Grand Slammers – Conor Murray, Peter O’Mahony and CJ Stander – for the home game with Toulon.

Nine years ago Munster provided eight starters for Ireland’s final game against Wales, plus Denis Leamy and Peter Stringer, who came on to play vital roles in the game.

For their quarter-final that year it was Ospreys who failed to provide any opposition in Thomond Park, losing 43-9.

But the semi-final marked a turning point in the balance of power on the island.

The two-time Heineken Cup champions couldn’t live with Leinster and a full Croke Park witnessed the arrival of Sexton as he stamped his authority on the game, having coming on as a replacement for Felipe Contepomi in the 25th minute.

But back to the present and with Sexton leading the way, and Leinster’s strength in depth a telling factor, there is a real feeling that they can kick on to greater things, naturally buoyed by the clean sweep.

Johann van Graan’s side, despite playing at home, have more ground to make up on Toulon but if the Ireland trio can channel the energy that a Grand Slam imbues then a semi-final place is well within reach.