Ultan Dillane has been restored to the Connacht team to play the Toyota Cheetahs in Bloemfontein in the Guinness Pro14 on Saturday (kick-off 5:35pm Irish time).

The 2016 champions have been training in the searing South African heat this week, with temperatures of up to 30C degrees recorded in Bloemfontein. 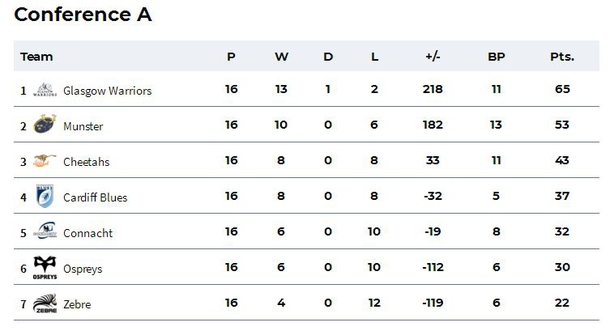 The back three is made up of Tiernan O’Halloran at full-back, with wingers Matt Healy and Cian Kelleher remaining in place.

Akhi, who is set to join Top 14 side Toulouse at the end of the season, forms a midfield partnership with Eoin Griffin, with Jack Carty and Caolin Blade at half-back.

The Cheetahs have only been beaten once at home and Keane is fully aware of the challenge ahead.

"I think everyone is familiar with their style of play They play some really exciting and attacking rugby," he said.

"It’s a massive challenge, but one we are really relishing. We will be focusing on our game plan and what we can control and hopefully delivering a winning performance on Saturday."