Josh van der Flier has been ruled out of the remainder of Ireland’s Six Nations Championship after suffering a knee injury in the win over France.

The flanker hobbled off before half time at the Stade de France and the worst fears were confirmed today - his season is over due  to a "serious knee ligament injury".

Dan Leavy replaced his provincial team-mate in Paris and is in pole position to start against Italy this weekend.

Jack O’Donoghue and Barry Daly will train with the group during the early part of this week, while Andrew Conway will continue his rehab at Munster. 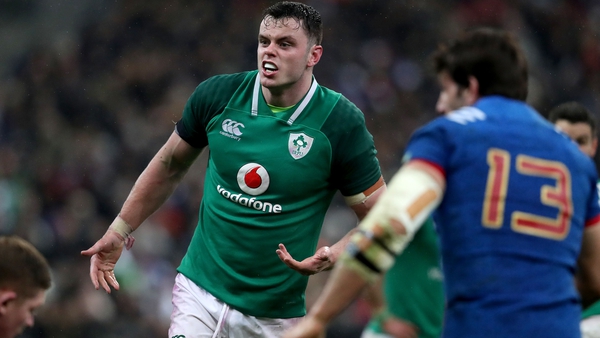 Three Irish in our Six Nations Team of the Weekend