Joe Schmidt insists Ireland must not become distracted by Eddie Jones' "grenade" of claiming England will be weakened by injury in the NatWest 6 Nations.

Jones claimed England have "no hope" of reclaiming their title, but Ireland head coach Schmidt has called on his side not to be distracted by such talk.

Ireland will launch their Six Nations campaign by facing France in Paris on Saturday 3 February while England take on Italy in Rome the following day.

"I know Eddie is excited about the people he's got, he's just not telling you that," said Schmidt, of Jones downplaying England's chances.

"It must be on the back of having 12 teams to select from and the eight days he's had in camp as opposed to us having three.

"I know Eddie from old, and I know he's going to throw in the odd grenade, and fair play to him for doing it. It keeps us on our toes.

"We've got to come up with some clever riposte, but we're not clever enough to do it well. 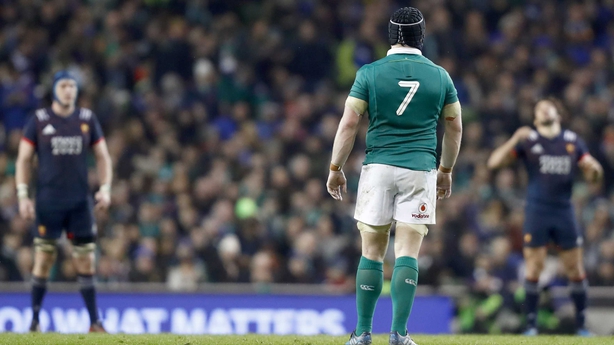 "We've got 13 players injured, missing some senior guys, like Sean O'Brien, and Jared Payne (who was) pivotal to us the last time we won the Six Nations, and he's only played once in the last year.

All the Six Nations sides enter the tournament missing a raft of injured stars, and Schmidt has called on tournament organisers to retain the two fallow weeks between fixtures that allow a vital breather for battered and bruised bodies.

"I think the fallow weeks are brilliant; that gives you the ability to come up for air and keeps the tournament at the top of the tree," said Schmidt.

"You're more likely to have players who aren't ground down attritionally, and players can be at their best.

"People want to see the best players at their best." 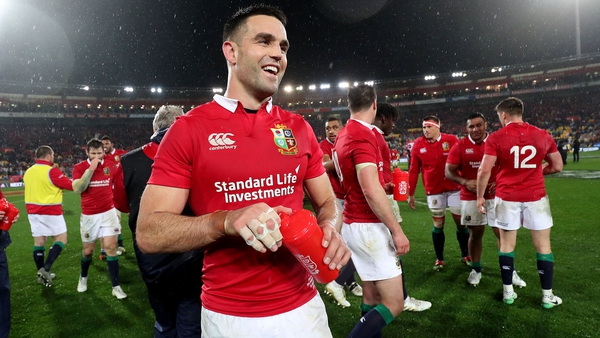