Leinster’s Seán Cronin is one a of a raft of players heading for Six Nations duty, but the hooker is already eagerly looking forward to their next outing in Europe.

Leo Cullen’s side confirmed their position as number one seeds by claiming their sixth win of the pool in the 23-14 defeat of Montpellier at the Altrad Stadium.

Ross Byrne, Robbie Henshaw and Cronin all crossed the whitewash as the visitors secured their first win in France since 2014.

Leinster trailed 14-8 at the interval and Cronin says there was no panic within the dressing room at that particular juncture.

"The big focus was for us to be disciplined and not give penalties away and easy outs," he told RTÉ Sport.

"We regrouped at half-time and knew that if we held onto the ball, played fast and were clinical, we’d be able to put them under pressure. And that’s what happened in the end.

"Half-time settled us down a little bit." 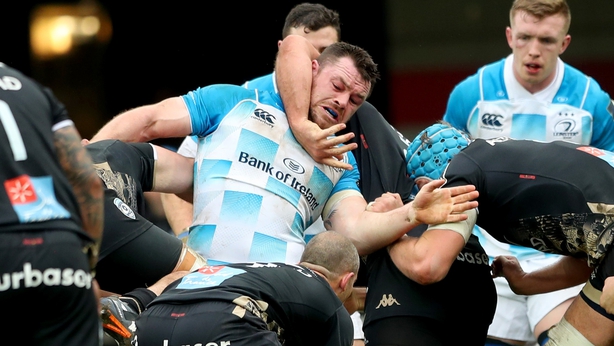 Cullen admitted that the second half was a better showing from his troops as they stuck to the gameplan.

"We sniffed out a few good opportunities and we’re obviously delighted to get a win over here," he said post-match.

"The game was a bit slow and disjointed in the first half which probably suited them more. Once we got our noses in front it was good because Montpellier had to chase the game, but I thought we probed and played in the right areas."

Cronin finished off a Leinster maul for their third try and he paid tribute to his team-mates for getting him over the line.

"I could see the line, we were creeping towards it" he said. "We kind of stopped and I was in two minds whether to go or not. The lads did fantastic again, we got a nice surge.

"It was one of my shorter ones to score."

The 31-year-old also played down the notion that Leinster, on the back of an unbeaten pool campaign and nine successive victories in all competitions, are now favourites to go on and lift the trophy for the fourth time.

"Someone said, ‘ah you are the favourites’, and I was like you are going to have eight quality teams in the quarter-final, with other past winners in there with ourselves. There will be no easy games.

"It is nice to have a home quarter-final to look forward to." 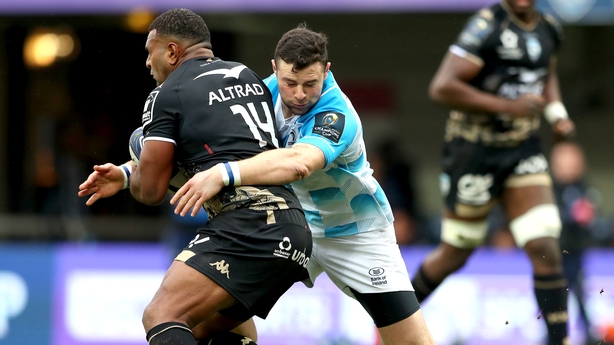 Cullen added that the Six Nations will have a disruptive element to his in-form group.

"The really tough work begins now. It’s a challenge for us because we lose so many players for the next couple of months. They come back and you are trying to reintegrate guys back into calls and systems.

"It can be a tricky period." 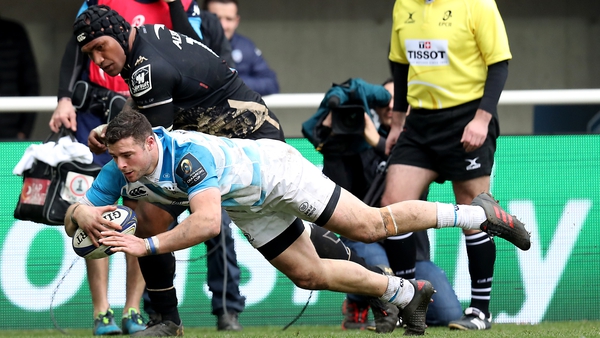