Donal Lenihan believes that Munster have come through a tumultuous period a better side and that their senior players have stood up to the plate.

At the start of last season Munster had to deal with the death of coach Anthony Foley but went on to reach the final of the Pro12 and the semi-finals of the Champions Cup.

And during the summer it was announced that Director of Rugby Johan Erasmus was to leave for the Springboks once a suitable replacement was identified.

That process took some unexpected turns before Johann van Graan took up the reins last month.

But, in the aftermath of back-to-back wins over Leicester, Lenihan believes that, despite all the changes, the two-time Heineken Cup winners are in a better place than they were in 2016. 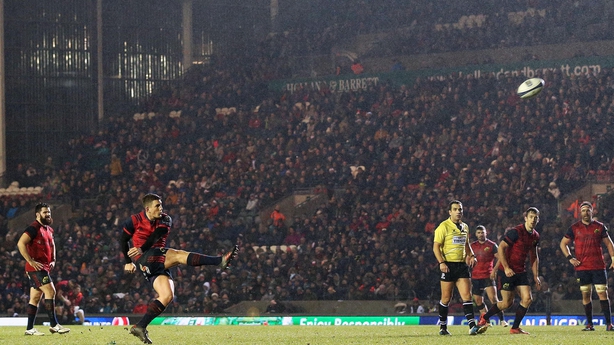 "There was a crucial role played by the senior players in Munster," the former Ireland captain told RTÉ 2fm’s Game On.

"In a sort of provocative atmosphere, some late hits, I thought Munster controlled themselves really well.

"They very much took ownership of their own game plan, in terms of their approach over the past number of weeks, and were almost doing that in the last weeks of Rassie Erasmus’ reign, knowing there was going to be a change in the guard halfway through the season.

"They held their heads at crucial times. 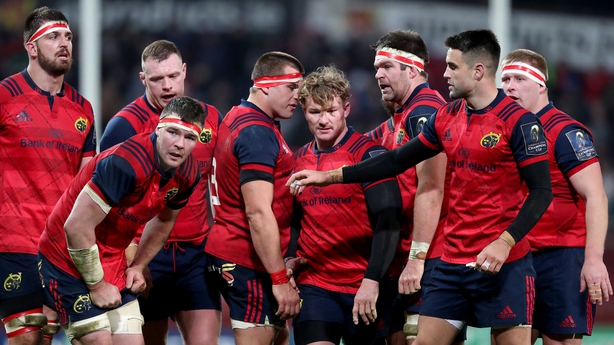 "I think Munster have gone up a notch since last year, I think  they are a more rounded side.

"I think they have closed the gap [to the top sides]

"What we are seeing coaching-wise, structure-wise, organisation-wise [is that] we are better in all those areas in Ireland than in a lot of the English and French clubs

"They might have better individual talent but as a collective I think the Irish provinces have more to offer.

"That could be a key ingredient when you get to the knock-out phase."