Cast your mind back 12 months to a different rugby landscape.

Joe Schmidt’s Ireland could only muster two wins out of five as their Six Nations title defence in spring fell well short of what was expected, even if there was an end of year bonus in Chicago.

While Connacht blazed a trail en route to a historic Pro12 title, it was far more grim for their fellow provinces.

Leinster finished bottom of their Champions Cup pool for the first time ever, shipped record-breaking defeats in Europe and succumbed to Pat Lam’s all-conquering side on a miserable afternoon in Edinburgh.

Anthony Foley’s last full season in charge of Munster saw an early European exit, where a fourth successive defeat in the competition was avoided, while the league form was patchy to say the least in finishing in sixth position.

Up north, Ulster too bowed out of the Champions Cup before the knock-out stages and fell yet again to Leinster at the penultimate stage of the Pro12.

The doom-and-gloom merchants were out in force. Fears of Top 14 and Premiership sides dominating Europe, domestic struggles and Ireland’s ability to mount a serious challenge for the 2019 World Cup were widespread. 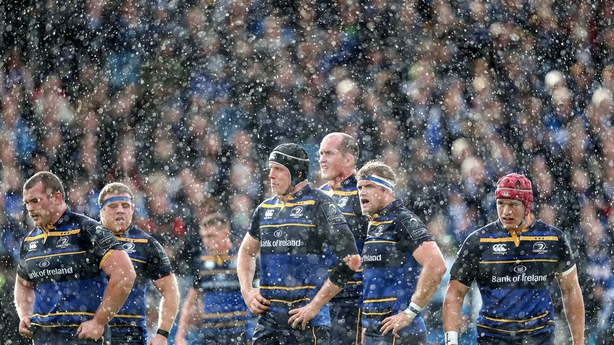 All this doom and gloom was the backdrop against which the last 12 months look fantastic in contrast.

The recent back-to-back Irish treble over their English counterparts in Europe is to be rightly lauded, and illustrates the work going on behind the scenes, not to mention clever recruitment and encouragement of youth development.

Leinster’s opening Champions Cup pool game against Montpellier, a 24-17 win over the big-spending Top 14 side that contained the likes of Jesse Mogg, Joe Tomane, Francois Steyn, Ruan Pienaar and Louis Picamoles (Aaron Cruden was out injured), was further vindication for Leinster's academy.

Only Robbie Henshaw and Isa Nacewa of the starting XV weren’t products of the youth system, which is now churning out players for all four of the provinces.

Munster, for all their trials and tribulations with their coaching staff and the loss of Simon Zebo, look in good fettle to make serious inroads towards the business end of the season, while Ulster, once they find consistency of performance in the forward division and more specifically the scrum, have the ability from 9-15 to cause problems for any side they encounter.

Only Leinster have left Kingspan Stadium with a win this season across both competitions. 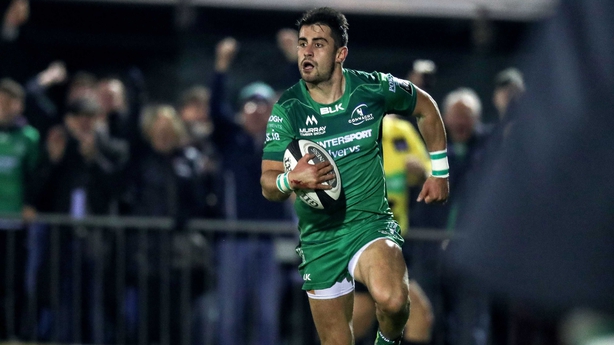 Head coach Kieran Keane, after a tricky start, too will be looking to improve on Connacht’s showing last season.

Undefeated in the Challenge Cup, only Edinburgh have more points on the board in the secondary European competition. Back-to-back wins over French opposition, in their case Brive, is always a feather in the cap. Admittedly there is work to be done domestically, with just four wins to date, the latest being a dismantling of Ulster.

It might not be sung from the rafters from management and players, but 2018 has the potential to surpass the achievements of the past 12 months.

No Irish team has reached a Champions Cup final since 2012 when Leinster and Ulster contested the decider, but two-time European champions Munster and Leo Cullen's in-form side are certainly going about their business in the right manner.

Both sides came a cropper at the penultimate stage last season, but have improved significantly since those losses to Saracens and Clermont.

On the international front, Joe Schmidt is busily plotting another assault on the Six Nations title, buoyed by another fine campaign.

The summer tour of USA and Japan gave management a better look at the depth of their options, with the likes of Jack Conan, Dan Leavy, Jacob Stockdale and Andrew Conway showcasing their talents before a November clean sweep reinforced Ireland’s standing among the elite in world rugby.

Can they succeed Eddie Jones' England as champions in March?

The even years have traditionally been tough going for the men in green with trips to Twickenham and the Stade de France. Only one of Ireland’s last four tournament successes has come in an even year, Brian O’Driscoll’s swansong of 2014.

Paris is first up, before a run of three successive home games. Italy should provide a test, but ultimately all the points, while Wales’ struggles in November illustrates they are not the force they once were, particularly with their current level of injuries.

The resurgent Scots could well provide the sternest examination of Andy Farrell's feted defensive structures in Dublin on the penultimate weekend of action.

Should Ireland come through unscathed, or at the very least in contention going into the last day, a showdown with England awaits. Indeed the tournament organisers may rue the final day scheduling that sees the Twickenham date followed by France’s visit to Cardiff.

The three-Test series in Australia next June is another opportunity to flex the muscle against potential World Cup rivals, while the arrival of the All Blacks next November will be a real litmus test of this Irish team and the chance to prove Chicago was no flash-in-the-pan.

Revenge for the physically-brutal defeat that followed in the Aviva a week later will be very much in the minds of the supporters, if not also the players. 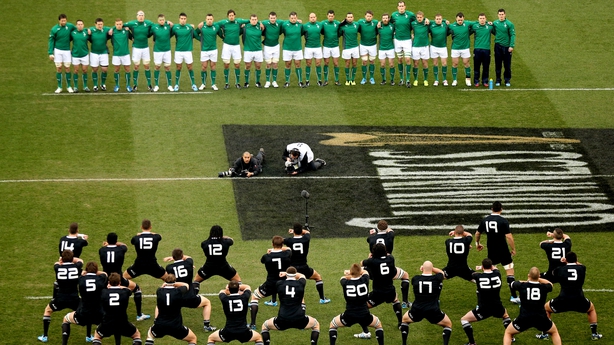 Fears of a player exodus with the temptations of riches in the Premiership, and in particular the Top 14, will always remain, but lessened somewhat with the contract renewals of Peter O’Mahony, CJ Stander and Tadhg Furlong.

Johnny Sexton’s departure in 2013 to Racing 92 broke new ground, a key member of the Ireland team leaving the IRFU family, but since then, not a single centrally-contracted player has opted to seek pastures new.

Simon Zebo’s loss could well be felt next February or March, and further down the line perhaps, but the policy, despite its detractors remains in place, if not written down formally.

What happens then is a debate for another date, but with Rory Best and Iain Henderson expected to commit until at least 2019, Schmidt’s playing squad is unlikely to see too much disruption in the next two years.

Continuity is a huge boon in the process-driven environment of the Schmidt Ireland camp and bodes well for a tilt at Six Nations glory, potential wins Down Under and another crack at the world champions. 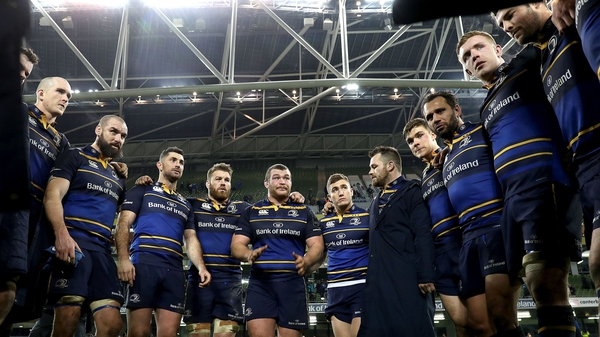 Champions Cup: As it stands for the Irish provinces