Donnacha Ryan was left on the bench for Racing 92 having made his return last week, and his wait for a victory with the French outfit goes on.

Ryan's Racing bow had been delayed by a neck injury; he made his first start in the second row in a 27-17 loss to Stade Francais last week.

That was his first appearance since Munster’s Pro12 final defeat to Scarlets back in May.

He began the Champions Cup clash at at Stade Pierre-Fabre against Castres among the replacements - and that's where he stayed - as his side were turned over 16-13 in Pool 4.

Racing - with Crusaders-bound coach Ronan O'Gara in the dugout - had two late penalties to level matters, but missed them both. They're now bottom of the pool. 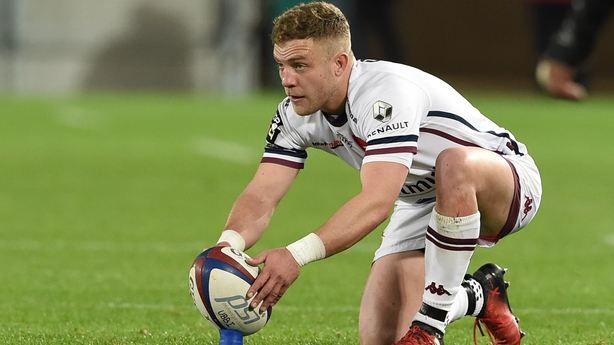 Ian Madigan sat out Bristol Rugby's 46-35 defeat to Leinster 'A' at Ashton Gate, as the hosts suffered a second loss on the bounce in the British and Irish Cup.

Tom Varndell, Mat Protheroe and Sam Graham crashed over for Britsol inside the first 30 minutes but in a rollercoaster encounter it was Leinster who led 27-20 at the break thanks to tries from Gavin Mullin, Max Deegan and Bryan Byrne.

Mullin grabbed another on the turnaround with Ian Nagle and then Peadar Timmins giving Pat Lam's men too much to do, with Jack Tovey and Rhodri William salvaging a losing bonus. 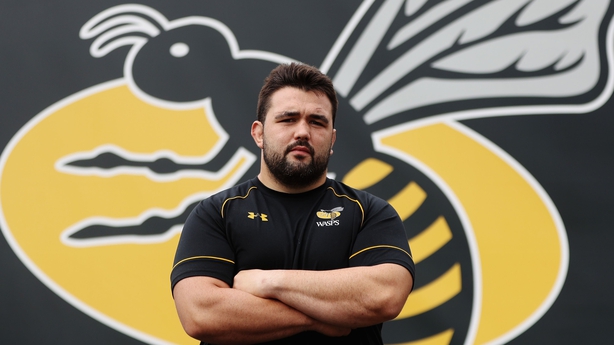 La Rochelle left Marty Moore's Wasps with a mountain to climb to reach the quarter-finals of the Champions Cup after beating them 49-29 in front of a packed crowd at Stade Marcel Deflandre.

Prop Moore - bound for Ulster next summer - started in France and was replaced on 69 minutes by Will Stuart.

Six tries from the home side earned them their third successive try bonus point and moved them nine points clear of Wasps at the top of Pool 1. The only consolation for the Premiership side was that they managed to score four tries to pick up a try bonus point themselves.

The two teams meet again at the Ricoh Arena next Sunday in what is now a must-win game for Dai Young's side after a second away defeat in this season's campaign.