Leinster won't be calling on their exciting winger James Lowe for Champions Cup this weekend action due to a little-known competition rule.

The highly rated New Zealander made his eagerly-awaited debut away to Treviso in the Pro14 last weekend and claimed two tries in a man-of-the-match performance.

He won’t however feature for the European clash with Exeter Chiefs.

Champions Cup rule 3.7 states that each team can only pick two "overseas players" in a match-day 23.

Some countries, such as South Africa and the Pacific Islands, are exempt from this rule, but New Zealand and Australia are not, with the Irish province deciding to nominate Scott Fardy and Jamison Gibson-Park as their two overseas players.

Lowe could come into the reckoning later in the competition, but one of the afore mentioned players would have to be sacrificed in the match-day 23. 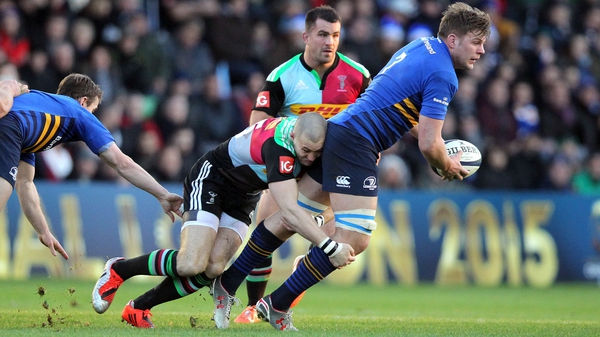