Neil Francis believes the inclusion of Bundee Aki in the Ireland squad is "fundamentally wrong" and doesn’t respect the integrity of international rugby.

Joe Schmidt’s side take on South Africa this Saturday at the Aviva Stadium (kick-off 5.30pm, live on RTÉ 2), and Connacht centre Aki is in line to make his Test debut.

The powerful centre was named in the Ireland squad for the November internationals having qualified through the residency rule.

Born in New Zealand to Samoan parents, Aki won a Super Rugby title with the Chiefs before joining the Irish province in 2014, helping Pat Lam’s side to an unlikely Pro14 title two years later.

The rugby residency rule has been heavily criticised in recent years, with the authorities earlier this year increasing the required residency period to five years, which will come into force in 2020. 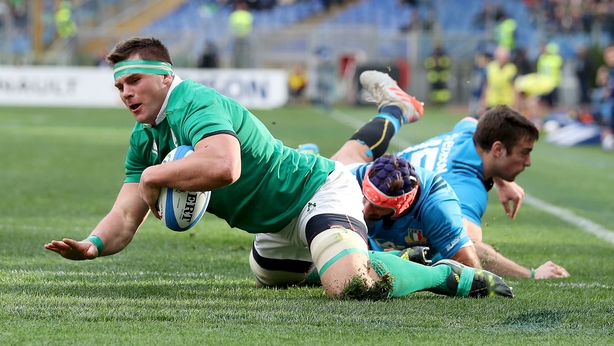 Jared Payne, CJ Stander and Richardt Strauss are other players who have qualified through the residency rule in recent years, but former Ireland international Francis says it is fundamentally wrong and hampers the progress of home-grown talent.

"When you are picking a player to play for Ireland, whatever else about him being good enough, I think the prime ingredient is whether he is Irish or not," he told Claire Byrne Live.

Talking specifically in relation to Aki, Francis is adamant that there is "no connection" to representing Ireland.

"Bundee Aki was born in Auckland to Samoan parents. He wasn’t going to get to play for the All Blacks and he goes 18,000km to a place he has never heard of before in Galway. 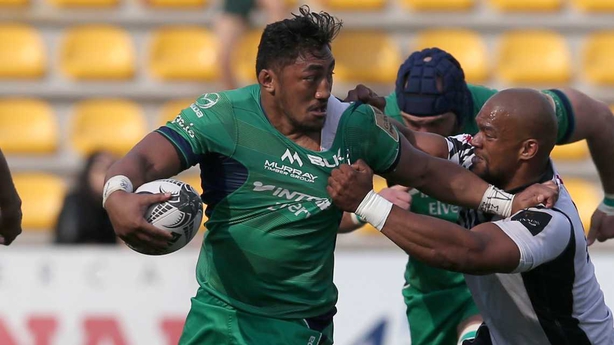 "He plays for Connacht for three years, a contract for services, and because of a residency rule, he’s allowed to play for Ireland.

"Say CJ Stander had been offered a better deal by Cardiff [before he signed for Munster], said, 'here’s 50 grand more than Munster are offering', suddenly he’s eligible to play for Wales."

"I’ve enjoyed the culture and the environment I’m in, but for me to say I’m Irish, that’s wrong for me to say because I wasn’t born here," he said at the launch of the 2016/17 season.

Francis cited that interview as further evidence of a diluted international rugby arena.

RTÉ rugby analyst Brent Pope countered the argument by saying that while he respected the integrity of the game, it is a changing landscape in both society and sport.

"If a player comes over and adds to another country, has decided to stay here, has made his home here and is bringing something to the game and spent the three years here, then I think they are entitled to play for the country.

"Otherwise, where do you draw the line?

"Do you say to a person coming over at a young age, you’ll never be able to play for Ireland because you weren’t born there?

"If you look at the history of Irish rugby, there have been plenty of players who have played for Ireland that weren’t born here and it was okay."

Journalist Eoin McDevitt says the contribution of the likes of Aki and Stander should be factored into the equation.

"The granny rule is a funny one. We can’t test someone’s Irishness," he told viewers.

"We do know that Bundee Aki and and CJ Stander have delivered. We can measure their impact in Ireland and what they have brought to their part of society.

"It’s only sport, but both of those men have done quite a lot to further the causes [of Connacht and Munster]." 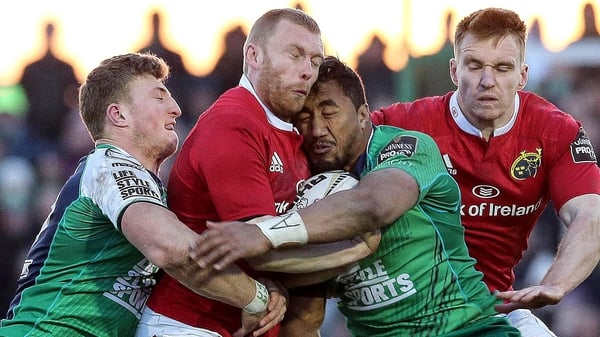