The Springboks face Ireland this Saturday at the Aviva followed by France (18), Italy (25) and Wales 2 (December) as part of their northern hemisphere tour.

It has been confirmed that the Springbok assistant coach will be released after the games against Ireland and the French at the Stade de France to replace Rassie Erasmus in the Munster hot-seat.

Van Graan’s arrival coincides with Munster’s return to Guinness PRO14 action with the squad preparing to take on Zebre in round 9 on Sunday, 26 November.

With the Springboks in Dublin preparing to face Joe Schmidt’s side, head coach Allister Coetzee has praised the work of his departing assistant.

"He has been massive and besides his tactical info and coaching ability he is a good person as a human being," he said at the team’s base in south Dublin today.

"He has been working well in our coaching structures." 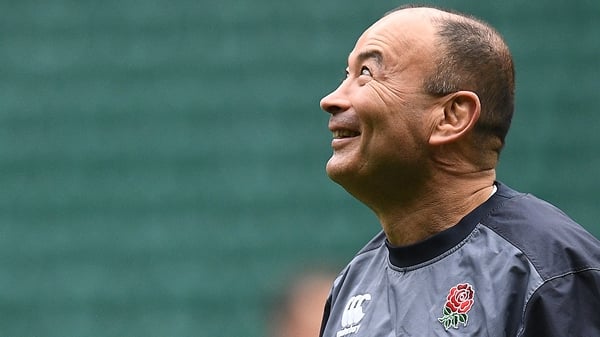