Craig Gilroy will win his 150th appearance for Ulster when they make their first competitive visit to South Africa to take on Southern Kings, while Connacht have made a number of changes for their home clash with the Cheetahs.

Gilroy will make his first start of the campaign after overcoming a back injury picked up in pre-season, with Chris Henry captaining the side for the historic fixture on Saturday (kick-off 1pm).

The Ireland international is joined in the back three by Charles Piutau and Andrew Trimble, who became Ulster's most capped player a fortnight ago versus La Rochelle.

Andy Warwick, John Andrew and Wiehahn Herbst make up the front row, while Kieran Treadwell, a member of Ireland's squad for the November Series, is paired with Al O'Connor in the second row.

John Cooney has recovered from injury to partner Christian Lealiifano at half back, with Darren Cave and Louis Ludik combining in midfield. 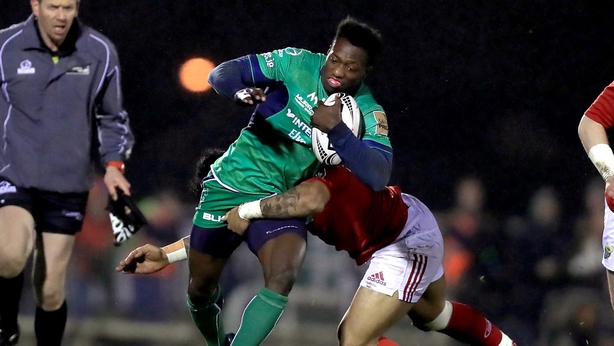 Winger Niyi Adeolokun makes his first start of the season, joining Tiernan O’Halloran and Darragh Leader in a potent back three.

With three players away on international duty, Caolin Blade starts at scrum half, Craig Ronaldson at inside centre and Quinn Roux in the second row as Connacht look to make it four wins in a row in all competitions.

In the back row Eoghan Masterson comes back in at blindside, Eoin McKeon starts at openside and Captain John Muldoon wears the number 8 jersey. 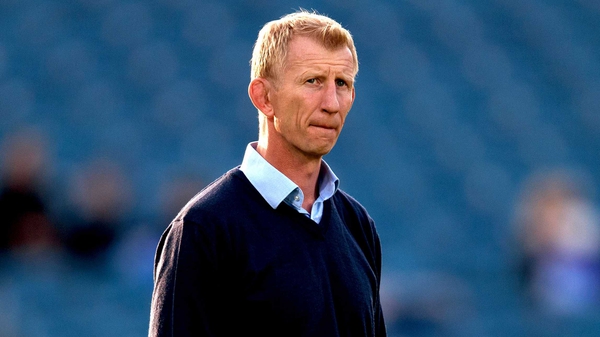 Debutants for Leinster and Munster on Friday Rugby