Dave Foley started for Pau's Top 14 collision against Montpellier, with Paddy Butler on the bench, but their play-off hopes took a hit in a 22-16 defeat at Stade du Hameau.

Vern Cotter's visitors were brilliant in the first half, clearly on a mission to atone for back-to-back Champions Cup defeats.

They were 15-3 to the good at the turn, with Nemani Nadoloa and Joe Tomane touching down. Lock Butler replaced Daniel Ramsey after 45 minutes.

Louis Picamole gave them more breathing room and despite Pau rallying with a fine Jale Vatubua try, Montpellier held on for a deserved victory. 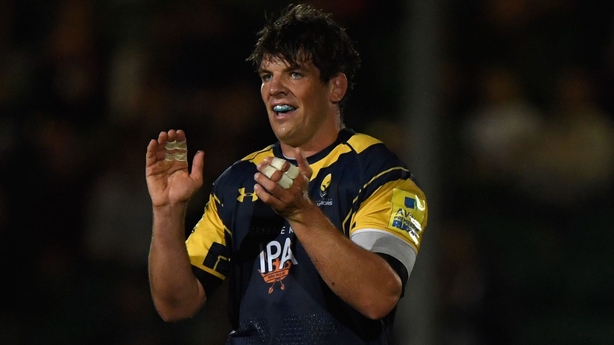 Donncha O’Callaghan played in Worcester Warriors' Premiership loss to Harlequins as they picked up two bonus points in a 41-35 loss at Twickenham Stoop.

The 38-year-old will finally hang up his boots at the end of this campaign but he's still going strong and helped his team hang tough in a thrilling contest.

Two points - a losing and try-scoring bonus - were at least some comfort for Warriors, who remain rooted to the bottom of the table. Peter Stringer was not included in their matchday squad. 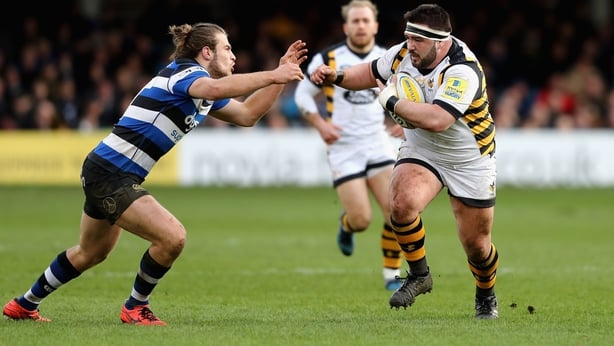 Marty Moore played a small part in a great win for Wasps at Northampton Saints.

Wasps came out on top 38-22 at Franklin’s Gardens to end a three-match losing sequence in the Premiership.

Moore was a blood replacement for Jake Cooper-Woolley between minutes 67 and 70 and then replaced him again with two to go.