Donal Lenihan concedes Simon Zebo’s departure from Munster is a blow, but doesn’t envisage a mass exodus to the riches of Top 14 rugby.

The province confirmed yesterday that the 27-year-old will depart at the end of the current campaign, and while his destination remains unknown, it is believed he will move to France for the next chapter in his career.

Pau have shown continued interest in the Ireland international, while reports yesterday suggested that a switch to Racing 92 may well be the most likely move.

RTÉ rugby analyst Lenihan says he was "disappointed" with the news, but understood why the 35-cap international has decided to leave Munster.

"He’s been through this contractual scenario before and he renewed a contract two years ago, and at the time he was still on a provincial contract, rather than an international contract, and there’s a significant difference from a monetary point of view there," he told RTÉ Sport.

"I understand he was offered an international contract this stage from the IRFU, but the ground rules keep changing... the amount of money washing around in the French game now, due primarily to a huge increase in their TV deal from next year onwards, means the clubs are in a better position to offer bigger money." 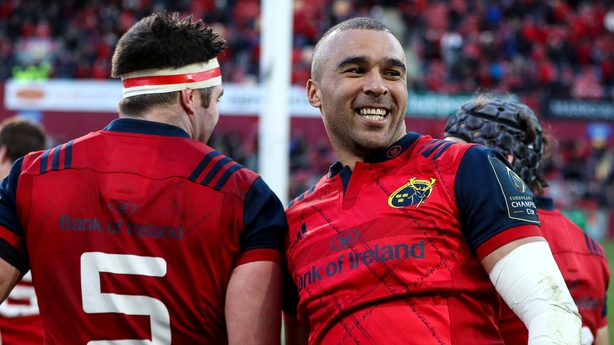 France has become a more popular destination for players in recent years, with vast swathes of money swashing around the top two divisions.

Former provincial and international team-mate Donnacha Ryan joined Ronan O’Gara at Racing 92 during the summer, while Johnny Sexton spent two seasons with the Parisian club before returning to Leinster.

Ian Madigan had an unhappy year at Bordeaux, while the former Munster trio of Paddy Butler, Sean Dougall and Dave Foley currently ply their trade with Pau.

"There’ll be certain players who will be attractive to the French clubs for obvious reasons, but I don’t see a massive exodus from Ireland," he said. 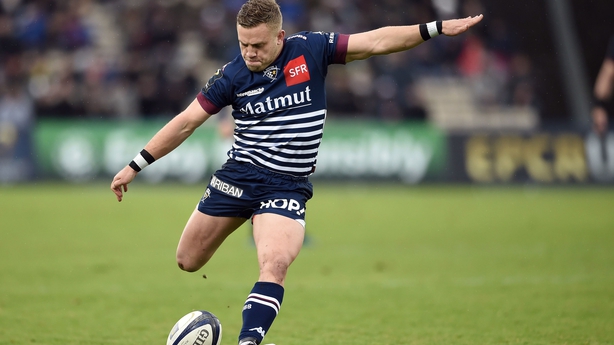 "You look at the big names who have gone in the past; Sexton went to Racing for two years, it didn’t work out particularly well for him, Ian Madigan went to Bordeaux but got out of his contract after a year to go to Bristol, so the examples of those show it doesn’t work out for everyone."

The potential end to his Test career – it remains to be seen whether Joe Schmidt will select Zebo in his squad for the November series later this week – is a huge consideration for the versatile back.

"It now raises the question: Is he giving up his international career," asked Lenihan.

"Simon is giving up a lot. He established himself for all the recent internationals as Ireland’s full-back" - Donal Lenihan

"Joe Schmidt has made it very clear that, all things being equal, he will pick home-based players.

"Sexton was the only one that Schmidt picked having gone abroad, so Simon is giving up a lot. He established himself for all the recent internationals as Ireland’s full-back.

"You would imagine he’d be starting the November internationals, but whether this decision affects Joe’s selections for the rest of the season remains to be seen." 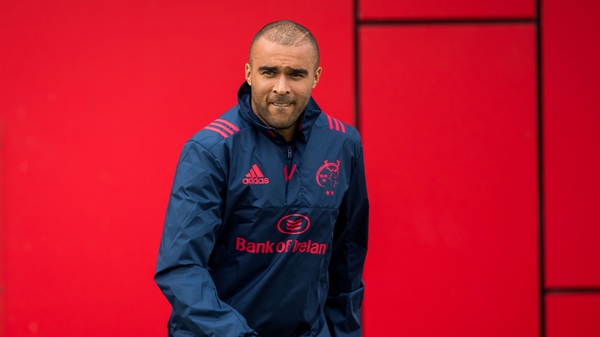 Simon Zebo to leave Munster at the end of the season