Conor O'Shea has described Dubliner Ian McKinley's astonishing road to an Italy call-up as being like something from a movie, and said the former Leinster man's dreadful eye injury robbed him of a long and successful Ireland career.

The 27-year-old outhalf lost the sight in his left eye six years ago after a freak on-field accident, with the retina detaching from the eye.

It led him down an incredibly tough road. Refusing to accept he could no longer play the game at any level, he travelled to Italy, initially taking on a coaching role with Serie C side Leonorso, before taking to the field sporting special goggles his brother Philip had helped to develop.

From there, he caught the attention of Super 10 outfit Viadana, before Zebre gave him a shot in the Pro12 in 2015.

Last year he moved to Treviso, and now - having qualified to play for the Azzurri under the residency rule - he has been included in O'Shea's squad for the November internationals against Argentina, Fiji and South Africa. 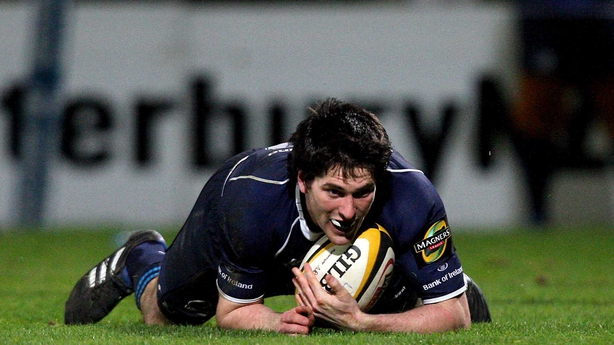 It's been an incredible journey.

"For pure perseverance, against absolutely all the odds, for what he's done in terms learning the language - it would put you to shame - he is just an exceptional role model in terms of having that mental toughness to never accept no," O'Shea told RTÉ 2fm's Game On.

"With Tommaso Allan out injured I was delighted to be able to call in Ian. His reaction to it... he's over the moon. I'm excited for him but it's a lesson to anybody out there: never accept people saying you can't do something. Getting into the match-day squad, that will be his next goal." 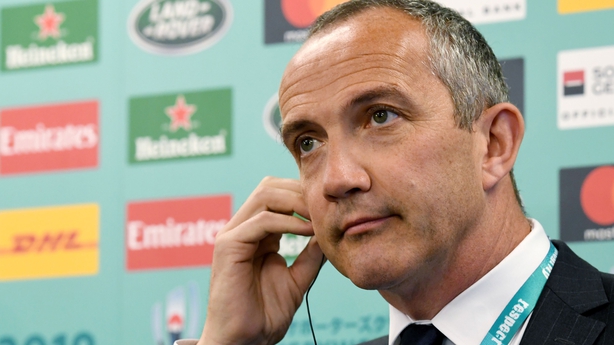 McKinley was at Leinster in Joe Schmidt's time and his only start for the province actually came in a home defeat of Treviso in the February of 2011.

And Limerick man O'Shea - who took the reins in Italy last March - revealed McKinley was hugely thought of by Schmidt.

"Ian is a guy who can control a game really well," he said.

"He attacks the line. I remember sitting down for a post-match meal with Joe after the Ireland-Italy game last Six Nations and talking about Ian.

"Joe really rated him, massively rated him. His injury, I have no doubt, stopped an Irish career. No doubt. It's probably a movie in itself.

"You hear about people overcoming the odds. This is over and beyond. To go on a rugby pitch after what he's gone through, and to play as well as he does, is a real achievement."