Bernard Jackman believes Johann van Graan is cut from the same cloth as the man he'll take the reins from at Munster, Rassie Erasmus, and that his arrival at the province will be smooth and successful.

He's been involved in the Springboks back-room set-up since 2012, when Heyneke Meyer brought him into the fold.

The 37-year-old had previously won Super Rugby honours with Meyer at the Bulls as forwards and attack coach.

Van Graan has never held a head coach role before, but Jackman sees his arrival as a canny and sensible move by Munster. 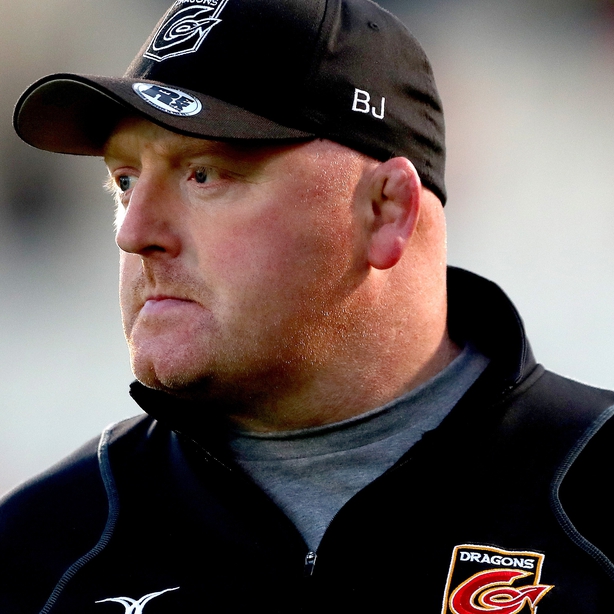 "I think he's a very detailed, technical coach, like Rassie is."

"He didn't play at a very high level. Heyneke Meyer appointed him as a technical analyst seven or eight years ago and I think he worked him to the bone and then moulded him into a forwards coach that led a dominant Bulls coach to a couple of Super Rugby titles.

"Then he was brought into the Springboks as forwards coach there so I think he's a very detailed, technical coach, like Rassie is.

"He's probably not as charming as Rassie, who is very comfortable in front of the media and is a very outgoing personality, but he's very highly regarded in South African rugby.

"Heyneke put him through a tough process of upskilling. Rassie is quite similar - he developed his own software for analysis that's used by a lot of schools and clubs in South Africa.

"They're both really technical coaches who understand the finer details of the game and also have a very clear philosophy of how the game should be played. 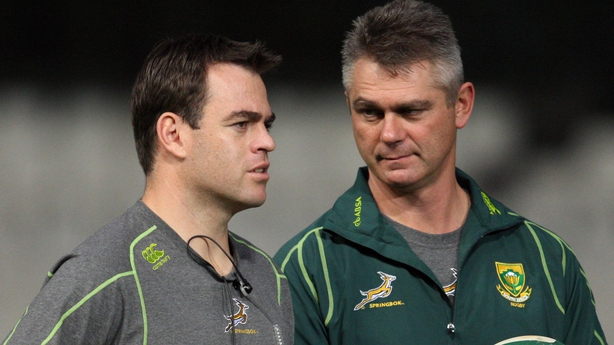 "It's a really good carry-on for Munster to bring on someone who has a similar mindset to Rassie. It means you're not starting from scratch.

"If you brought in a New Zealand coach or Australian coach who had a very different philosophy, you'd potentially lose the last year and half of progressive work under Erasmus."

Erasmus can now focus on his own new adventure; he will take over his native South Africa in December.

Having led Munster to the Pro12 final and Champions Cup semi-final in his first and only full season in charge, he leaves with a strong legacy despite only being ta the helm for a short period.

Jackman said his involvement in Van Graan's capture epitomises his strong feeling for the province: "Rassie is going back to South Africa now, but I think it's a sign of how much respect and how much he loved Munster that he's probably steered a key guy like Van Graan this way.