The world champions have already won the title for a fifth time in six years, and are looking to make it 12 successive Rugby Championship victories at Newlands on Saturday.

We want to finish the Championship on a high note, every test is important for us, Read told a news conference on Friday after the All Blacks concluded their preparations for their last game of this year’s southern hemisphere championship.

They hammered South Africa 57-0 in Auckland last month but Read insisted a tough return game was expected, a narrative the All Blacks have kept up all week.

"The changes they’ve made among the forwards tells us they are looking to shore up their lineout and maybe theyll come at us a bit more physically," Read said.

"When they click and when they gel, and with the right motivation, which I’m sure they’ve got this week, they can be a tough opponent.

The 57-0 was a tough game, the Springboks worked hard and put us under pressure and we probably took our four, five opportunities to score tries. The score didn’t reflect the real gap between both teams, he added.

New Zealand had been concerned about fatigue after travelling from Argentina to Cape Town but Read said energy levels looked to be back where we would expect them on a Friday before a test. 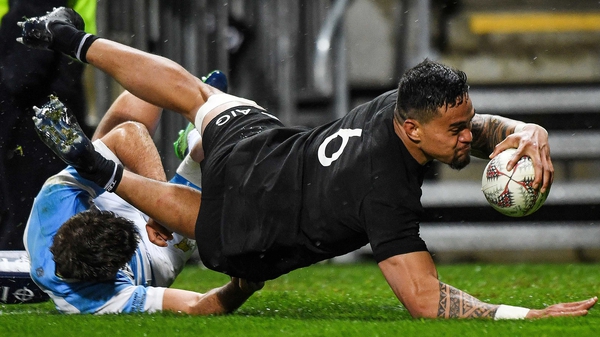 All Blacks wrap up another Rugby Championship title