The ball carrying marquee signing arrived in the summer of 2016, but only featured five times last season owing to a damaged ACL injury picked up at his previous club the Sharks.

The 26-year-old began the first game of the new campaign at home to the Cheetahs, but a knee injury has seen him miss their subsequent four outings in the Pro14.

Ulster scrum coach Aaron Dundon told reporters last week that he hoped Cotzee would be available this week, but the province has issued a statement with the latest developments after suffering a set-back in training.

"Marcell Coetzee suffered a recurrence of left knee pain and swelling in training," it read.

"Due to the ongoing problems with this knee, he is travelling back to South Africa to seek the opinion of the surgeon who performed his original ACL repair. Ulster Rugby will provide a further update following this consultation."

Ulster host Connacht in the Pro14 tomorrow night at 7.35pm. 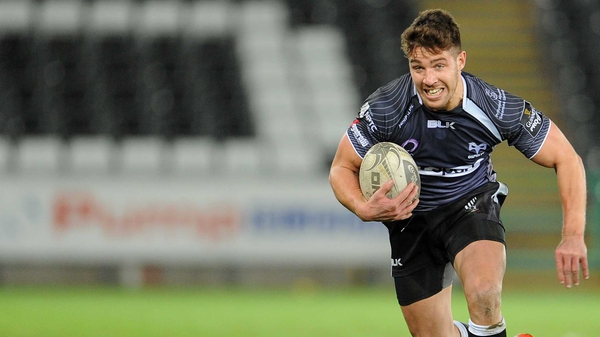