Connacht captain John Muldoon believes his side are making improvements under new head coach Kieran Keane, despite a poor start to this season’s Guinness Pro14 campaign.

Former All-Black Keane replaced Pat Lam during the summer and has endured a testing start to life at the Sportsground.

The Galway-based side have lost four of their first five games with just one win.

However it has been a matter of fine margins for Connacht and despite losing those games they have a points difference of just -8 and Muldoon believes that they are starting to turn things around.

"While we haven’t been consistent in performance, we’ve got better every week and that’s the only solace that you can take from it," he told RTÉ Sport.

"You know when you’re coming in each week and you’re improving and getting better then you have something to work on.

"If it was the same mistake every week that was costing you it would be very frustrating so at least you work on something, it gets better, but ultimately something else goes wrong.

"The big thing for us is to try and cut out those little errors and be a little bit more consistent as the game goes through and not play for 40 minutes or not give away soft scores." 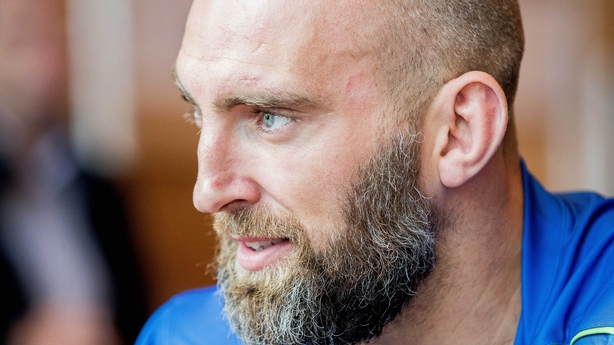 A Pro14 derby clash with Ulster is next for the Westerners and while Muldoon isn’t looking for excuses for his side’s form, he admits that they are taking time to bed-in as a team under new management.

When asked whether the change in coaching staff has had an effect, he said: "There’s definitely part of that when you  get tired or when there’s a bit of pressure on you, you tend to go back to type and the type is what you’re used to.