Leicester may face implications after failing to withdraw former Leinster and Ireland U20 back row Dominic Ryan for an HIA despite the replacement taking a significant blow while tackling George North in their Premiership loss to Northampton.

That incident sure to interest the concussion management review group, and it compounded a tough day at the office for the Tigers.

Northampton atoned for their chastening opening-weekend rout by Saracens by shifting the spotlight on to Leicester's poor start to the season in a comprehensive 24-11 victory.

England forwards Dylan Hartley and Courtney Lawes were at the forefront of a precious win at Franklin's Gardens eight days after leaking nine tries in a 55-24 mauling by the European champions at Twickenam. 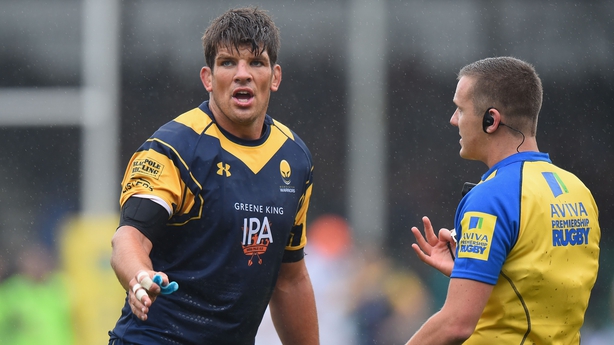 It was a good day's work for Wasps who notched a seventh successive Premiership victory over the Donncha O'Callaghan-captained Worcester as they moved level on points with fellow early pace-setters Newcastle.

A 24-10 triumph was secured at Sixways through a first-half Marcus Watson try and touchdowns from South African full-back Willie le Roux and wing Josh Bassett in the final quarter, while centre Jimmy Gopperth kicked three conversions and a penalty.

Worcester, beaten heavily by Newcastle in their Premiership opener, displayed bags of character and were level deep into the second half following a Biyi Alo try that Tom Heathcote converted, plus a Sam Olver penalty. 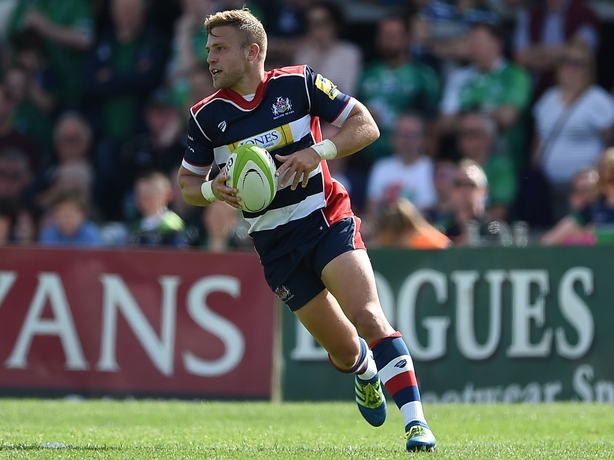 David Lemi’s hat-trick and a terrific individual try from Luke Morahan sank the Pirates, who went down fighting.

Madigan was involved in some slick build-up play that led to Lemi's first, and his crossfield kick sent the Samoan wing in for his third try of the afternoon. 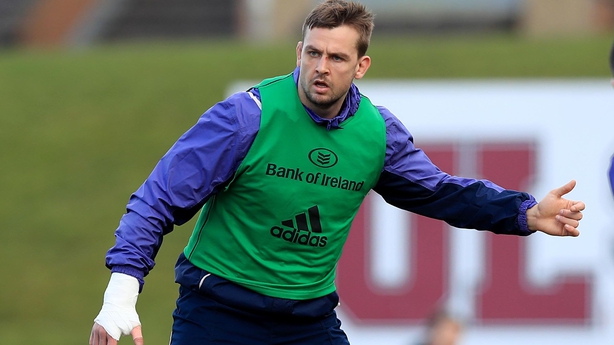 In the Top 14, Dave Foley's Pau overcame an off-colour Lyon 30-14, but the former Munster lock was forced out of the action due to concussion protocol.

Foley didn't play the second half of a comfortable win at Stade du Hameau, where Fijian Watisoni Votu, twice, and centre Jale Vatubua the whitewash.