Just 10 days after this Women's Rugby World Cup kicked off, we're hurtling towards the finishing line.

The UCD campus in Dublin has been awash with noise and colour as fans from all 12 participating countries embraced the tournament.

World Rugby chairman Bill Beaumont described the capital as an "exceptional host" that had created a "special atmosphere", and looked forward to the next phase of games in Belfast. 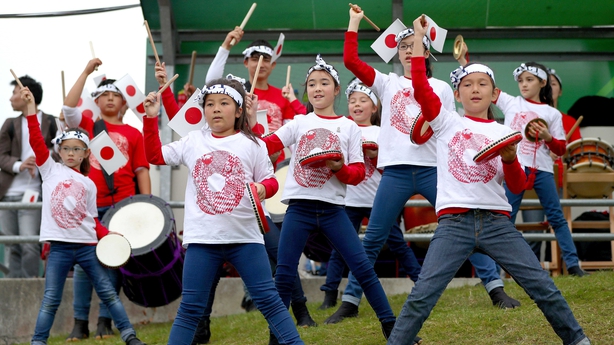 "This has been a very special Women’s Rugby World Cup on and off the field and Dublin has certainly played its part as an exceptional host," said Beaumont.

"From the facilities to the excellent fans and superb volunteers, there has been a special family atmosphere.

"As we look to Belfast and the business end of the tournament, I would like to thank everyone involved in delivering a wonderful event in Dublin, the IRFU and Government, but especially the fans and volunteers, who have been outstanding."

A whirlwind eight days pf pool stage competition wrapped up on Thursday, with England, France, New Zealand and the USA heading for the semi-finals.

There was bitter disappointment for Ireland, the host nation being picked apart by a terrific Les Bleus in a 21-5 defeat.

That sent Tom Tierney's team into a fifth-placed play-off semi-final date in Belfast with Australia, who they beat 19-17 in their Pool C opener.

The Black Ferns face best runners-up America in the last four, with reigning champions England squaring up to the French on the other side.. 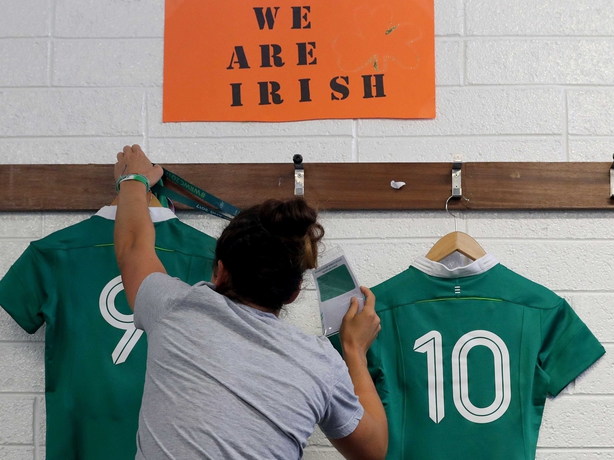