Warren Gatland has insisted the British and Irish Lions' series decider with New Zealand will not define his coaching career in a bid to heap pressure on the All Blacks.

The Lions can claim just their second-ever series win in New Zealand on Saturday, but must end the All Blacks' 39-match unbeaten run at Eden Park to make history.

New Zealand Rugby chief executive Steve Tew has revealed Gatland will be on the shortlist as a potential replacement for current boss Steve Hansen, who is expected to step down following the 2019 World Cup.

But Lions and Wales head coach Gatland has made no plans for his future - and even quipped he could retire from coaching after the next World Cup.

"This game is definitely not career-defining I can promise you that," said Gatland, who has coached Wales since 2007.

"I'm pretty happy with what I've achieved in my career.

"I'm a great believer in what will be will be; that's the way I've always been."

"In 2019 after the World Cup maybe I'll finish up and go to the beach and retire."

New Zealand chief Tew has more than once during the Lions tour explained that Kiwi coach Gatland will be in the running to replace Hansen, who has helped the All Blacks win the last two World Cups.

And he told the Daily Mail: "Warren is an outstanding coach, he certainly wants to come back to New Zealand one day and he aspires to be the All Black coach. 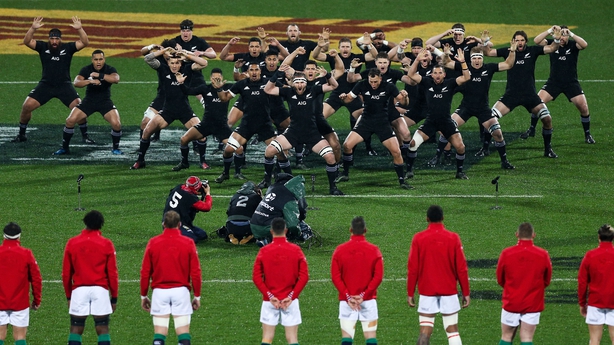 But Gatland is only interested in what happens on Saturday - where the Lions could notch up their first series win in New Zealand since 1971.

"I'm a great believer in what will be will be; that's the way I've always been," said Gatland.

"Things have just happened for the right reason, or I've been lucky enough to be in the right place at the right time.

"And for me the future will take care of itself.

"I have to believe that, because that's the way I've been. I don't sit and plan and plot what's going to happen.

"On a Lions tour I don't think the players are under any pressure for their future."

"If you're successful, wherever you are, then opportunities come your way, and that's the way I look at what will happen over the next couple of years.

"Saturday would be great to win, but then the preparation goes onto the autumn, the Six Nations, and preparing Wales for the World Cup in 2019."

The Lions boss also then shifted the pressure further onto the All Blacks, by claiming his players are under no pressure for their futures.

The tourists will disband after the weekend and return to their clubs, while the All Blacks will be left either to toast a win - or pick up the pieces of losing a first series at home since 1986.

"On a Lions tour I don't think the players are under any pressure for their future," said Gatland.

"It's not going to affect their future selections, I'm not, for a number of them, their coaches. 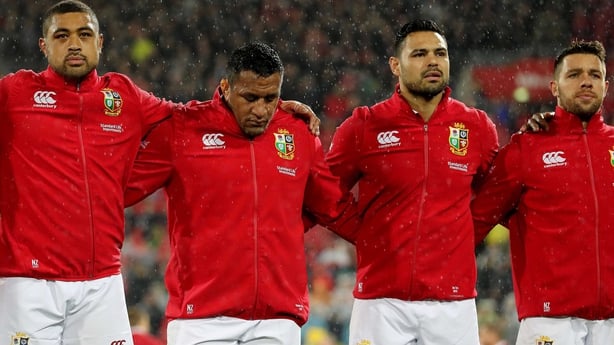 "We're all under pressure aren't we? Good pressure. You've got to get excited about it, it's some of the biggest games of their lives.

"It's not going to define them though, It's a pressure you relish.

"You want those big moments in sport. And sometimes they don't come around too often.

"So there's nothing better than a decider as a top sportsman.

"That's pressure about the match, but not the future."

Asked if the potential of pressure for the future on the All Blacks and not the Lions hands the tourists an advantage, Gatland replied: "I think for a group of players, and we haven't spoken about this yet, but they have an opportunity to leave a bit of a legacy.

"It's an opportunity that hasn't come around since 1971.

"They have the chance to do something special.

"And that's what big occasions are about.

"So I have no doubt that not today, tomorrow and Saturday, the players will start thinking about it.

"That will build slowly over the next 48 hours or so as the match starts to get close and the players start to realise what potentially could happen.

"Creating a legacy and history for themselves. And doing something special."