The British and Irish Lions compounded two days of acrimony by throwing away victory for a galling 31-31 draw with the Hurricanes in Wellington.

The tourists led 23-7 at half-time and 31-17 ahead of the hour, but leaked two quick tries after Irishman Iain Henderson's yellow card - allowing the Hurricanes to level and share the spoils.

Callum Gibbins, Ngani Laumape, Wes Goosen and Vaea Fifita all crossed for the hosts, with Tommy Seymour grabbing a brace and George North also touching down for the Lions.

The Lions entered their final midweek match desperate to shake off the New Zealand Herald mocking up head coach Warren Gatland as a clown - for the second time in six months.

But the tourists were unable to shake off the war of words between Gatland and All Blacks boss Steve Hansen, that saw the New Zealand coach ring a radio station directly to object to claims his players had tried to target Lions scrum-half Conor Murray.

Courtney Lawes boosted his chances of All Blacks Test match selection with a fine showing - being withdrawn ahead of the hour in a perhaps telling substitution - and Henderson had an excellent game until his yellow, setting up a second-half try from George North and having one ruled out himself by the TMO.

But the Lions were left floored by the draw which adds to midweek losses to the Blues and the Highlanders - where the tourists also ceded promising positions.

Alun Wyn Jones and Kruis started the 30-15 first Test loss in Auckland on Saturday, where the Lions were bullied in the tight-five.

The relentless war of words between the Lions and New Zealand made for a bad-tempered encounter with the Hurricanes. 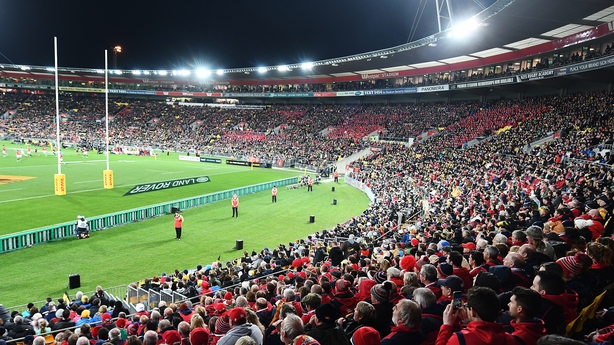 The Lions entered Wellington's 'Cake Tin' Westpac Stadium in bullish mood then, keen to vent some frustrations - but let the golden opportunity for victory slip away at the death.

Aggressive defence paid dividend from the off as the Lions pounced for first blood, Greig Laidlaw racing for an intercept before popping up to the onrushing Seymour.

The Scotland wing outstripped the cover and dived between the posts, with Biggar's conversion adding to his earlier penalty for a 10-0 lead.

Ireland centre Henshaw's night was shortly over as he trudged off with that shoulder problem, forcing the Lions into a backline reshuffle with Halfpenny at 15 and North slotting in at inside centre. 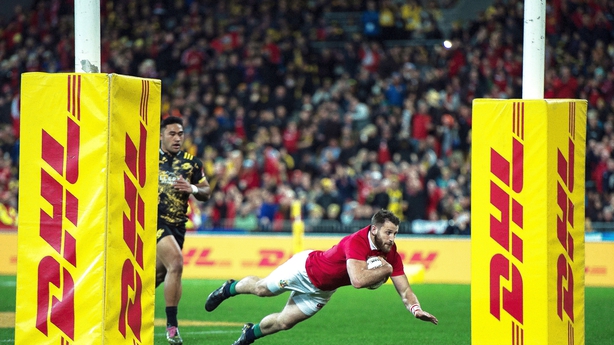 Biggar slotted his third penalty of the half after Ben May obstructed Laidlaw, and then the visitors struck again.

Wales fly-half Biggar improved his half still further by hoisting a high bomb that Halfpenny was just able to flick backwards.

The Lions stayed on the attack and in a flash Iain Henderson had put North over, with Biggar's conversion pushing the Lions ahead 23-7.

Savea finally found some footwork and space at the death of the half, only for Tipuric to slow the ball to kill the momentum.

The Lions rebuffed two penalty lineouts, and that was half-time. The tourists could not deny the Hurricanes after the break however, with Savea scything through to send Laumape home for the hosts' second score. 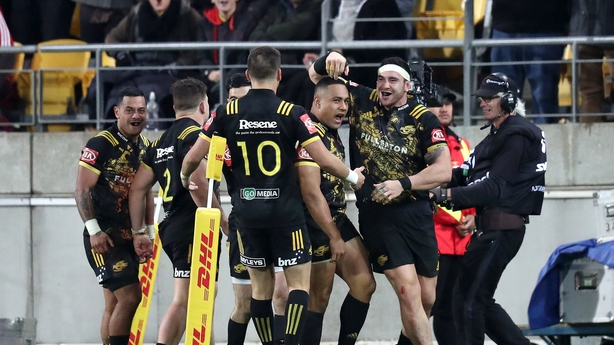 Biggar took a heavy bang trying to deny Laumape, and was taken off for a Head Injury Assessment - drawing mid-tour reinforcement Finn Russell into the fray.

Biggar passed his head checks however, to return to action, and posted his fourth penalty of the night when Hurricanes scrum-half Te Toiroa Tahuriorangi was sin-binned for a high tackle.

Seymour quickly strolled in for his second try after good work from Nowell and Halfpenny, extending the Lions' lead to 31-17.

North thought he had scored a smart second, only for the try to be chalked off for a foot in touch.

And when Fifita powered home, Barrett's conversion ensured the home side would steal the draw. 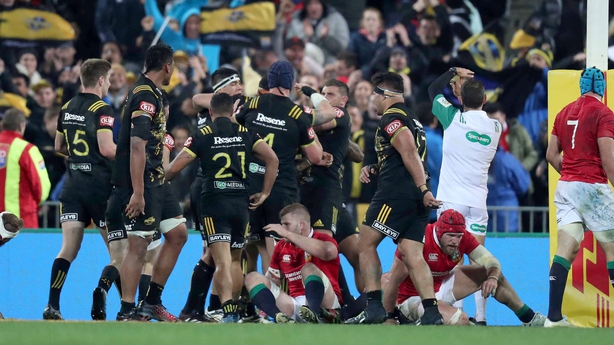