The Lions have called in four players from Wales' touring squad in New Zealand to add cover during their own series against the All Blacks.

Kristian Dacey, Cory Hill, Tomas Francis and Gareth Davies will leave Wales' camp in Auckland after their Test against Tonga on Saturday and meet up with the Lions ahead of their game against the Maori All Blacks.

The Lions announced the call-ups in a press release which also promised "a further announcement regarding call-ups following the conclusion of other Home Union Tests this weekend".

That duly followed the Lions' win over the Maoris with Scotland duo Allan Dell and Finn Russell, fresh from a win over Australia, set to also join the party.

Head coach Warren Gatland has long had this plan in mind to bolster his squad and protect the Lions' chances in the three-Test series.

The new call-ups will sit on the bench against the Chiefs on Tuesday night - three days after the Maori clash and four days before the first Test.

Gatland said: "We have said all along that we need to give ourselves the best chance of winning the Test series and that could potentially involve calling up players.

"Bringing in these players from an identical time zone, who can hit the ground running and step straight in rather than having to adjust following long-haul travel, will help us manage players before the first Test, give us quality training numbers to prepare properly as well as offering us options for selection for the Chiefs match."

Wales back row Ross Moriarty has been ruled out of the remainder of tour due to a nerve injury. Moriarty played in the opening tour victory against the New Zealand Provincial Barbarians.

All Blacks boss Steve Hansen predicted the Lions' call-ups on Thursday, and the information has dribbled out since. 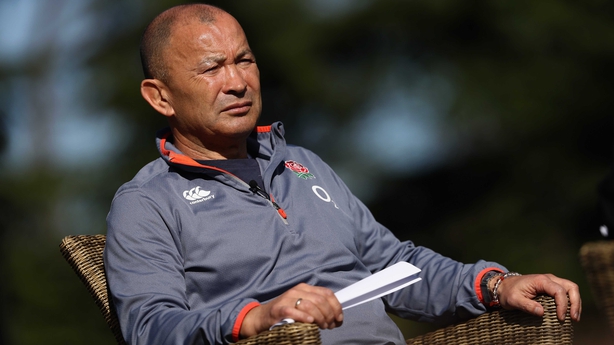 The Lions have been accused of favouring geographical proximity above meritocracy for their impending additions.

But they are understood to have told their initial 41-man squad at their "messy Monday" admin day in May that they planned to bring in mid-tour reinforcements to safeguard the Test line-up against injury.

Gatland added: "These are players currently on international duty who we are looking forward to welcoming into the Tour party as we did with several players in 2013.

"I spoke to all the home union coaches prior to departure and explained our thinking and they were all supportive."

Despite that, England boss Eddie Jones said Lions call-ups should be decided on "merit rather than geography" and insisted his own team's location in Argentina should not count against them.

"It's only a 13-hour trip from here to New Zealand," Jones told the BBC. "The (England) boys could be there.

"The Lions is a prestigious team - when you become a Lion you're remembered for life."

Players only receive an official Lions playing number once they take the field for the tourists.

So any call-ups to the tour will not gain total Lions status without joining the fray against the Chiefs, even if they take a seat on the bench.