Ireland got their first win of the World Rugby Under-20 Championship with a eight-try 52-26 victory over Samoa in Tbilisi.

Having already lost to Italy, Scotland and New Zealand, it was left to Peter Malone’s side to restore some pride via the 9-12th place play-off game.

Ireland will face hosts Georgia, who beat Argentina 26-23 this afternoon, in Tbilisi on Sunday at 11.30am. 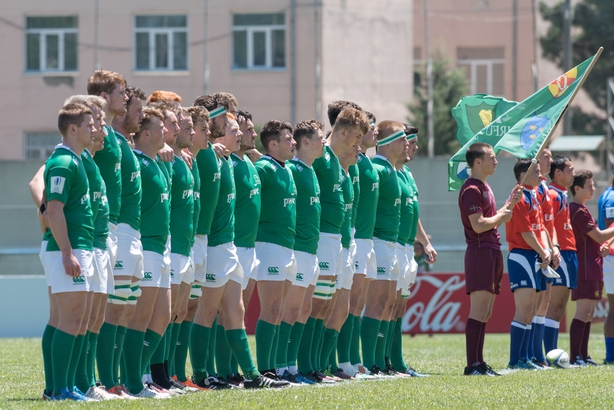 Captain Paul Boyle said: "It’s definitely a relief. We’re delighted to get the win because Samoa are a really good side.

"We’d done our work on them and we really concentrated on getting our own performance right.

"There was a few harsh words after the first few games and we really stepped it up today.

"We haven’t shown all we can do but we given a good glimpse and hopefully we can push on in the last game.

"If you look back at the pool stages we were close enough in all the games bar the [New Zealand] one.

"Scotland and Italy were one-scores games and we just got a bit more right today. We worked hard and we got the result."