Owens will miss the Scarlets' Guinness Pro12 play-off clash against Leinster in Dublin on Friday because of an ankle injury.

Owens was one of three hookers named in the 41-man Lions squad for New Zealand alongside Ireland skipper Rory Best and England's Jamie George.

It is understood that he suffered his injury during Scarlets training earlier this week.

The Lions, currently in Wales for a pre-tour training camp, have already assessed him, and they are set to conduct further checks before next week's training get-together in Ireland.

If Owens was to be ruled out of the 10-game New Zealand tour - the Lions leave for Auckland in 11 days' time - then 31-year-old Hartley would be an obvious replacement. 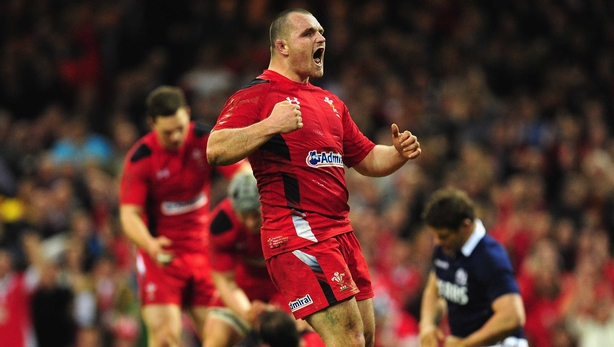 He was selected for the Lions tour to Australia four years ago, but then missed out after being sent off playing for Northampton in the 2013 Aviva Premiership final at Twickenham.

Owens, meanwhile, has delivered a number of outstanding displays for Wales this season, but he now faces a potential fitness fight.

The Lions' opening tour game is against a New Zealand Provincial Barbarians XV in Whangarei on 3 June.

Despite's Hartley poor history of on-pitch disciplinary problems, he was viewed by many as unlucky to miss out on Lions squad selection this time around.

Speaking about Hartley on the Lions squad announcement day last month, Lions head coach Warren Gatland said: "We had some lively debate, and Dylan is very unlucky in terms of not going.

"Dylan has done a great job for England since he has captained the team. There is no doubt that, or his leadership qualities. 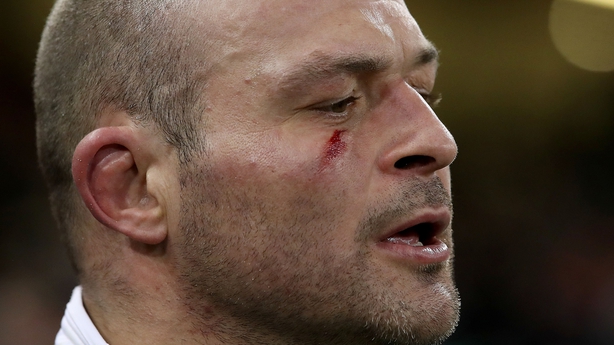 Asked about Owens' injury on Thursday, Rory Best told reporters at the Lions' training base: "We heard that today.

"From his point of view, to miss a semi-final is going to be gutting, and you just hope it is not too bad.

"I hope he recovers and he is fit to play in the (Pro12) final next week, or to train with us in Dublin.

"Ken is a fantastic player. He is very tough and very good around the pitch, makes a lot of tackles and does not miss many.

"He has been very good at the set-piece this season - he is in fine form.

"As much as anything, he is such a good guy off the pitch as well. He really is a good guy to know.

"You get those people you want to spend time and company with, and he is one of those guys."

And Lions assistant coach Neil Jenkins added: "It's rugby at the end of the day. Stuff does happen, and players get injured.

"Hopefully, Ken is going to be fine, although he is missing a big game for the Scarlets this weekend.

"With a bit of luck, everything is going to be okay for the Lions."