And then there were four.

After 22 games, twists, turns, blood, sweat and tears, the Pro12 play-off semi-finalists have made themselves known and are now gearing up for one last shove.

Munster, Leinster, Scarlets and Ospreys occupied the decisive spots, and they'll do battle over the weekend of 19/20 May.

The reward is an Aviva Stadium final a week later.

Leinster take on Scarlets at the RDS on the Friday (7.45pm), with Munster welcoming welcome Ospreys to Thomond Park a day later (6.15pm).

After an unforgiving to the play-offs, no side wants to give up the chance to lift silver without an almighty fight. 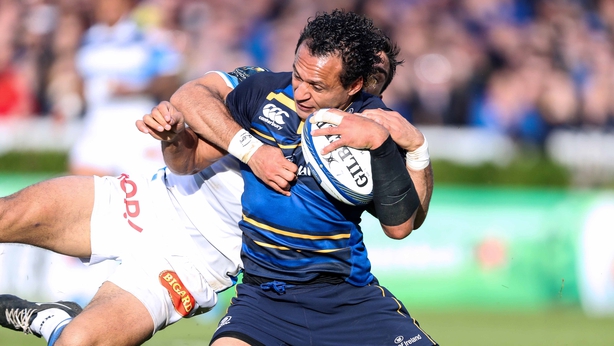 "You set the goal at the start of the season to be in the top two in the Pro12 and we've accomplished that. The beauty about it is now it's finals footy.

"Getting here is the hardest part; now we have to go out and do it. Scarlets are a great team. We know what they can do and we know what world-class player they have.

"We have to take a small look at them but at the end of the day for finals footy you've go to focus on yourself and that's what we'll be doing as a team."

"There's no point being in the play-offs to make up the numbers. We've got to turn up and believe we can win this competition. We're on a good run, we're building nicely.... but we know the challenge that's coming up.

"The job Leo has done over the last couple of years has been magnificent." 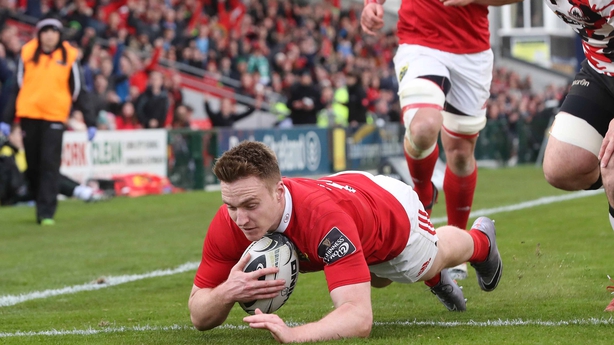 "Twelve months ago we were fighting to finish in the top six to get into Europe so it's been a massive bit of progress from us as a squad.

The first part is done, but we have a massive challenge. We've been building over the last 12 months.

"We have a chance now and we're going to d out best to try and get that silverware."

"I don't think anyone has a God-given right to think they're a top four team.

"There's a lot of hard work. When you think of the emotional rollercoaster (Munster) have had this season, it's credit to what they've done in real tough times.

"How the players, coaching staff and everyone else have responded to that is really fitting, but ultimately we want to go and win the semi-final."

Who'll come out top of the pile? Munster, Leinster, Scarlets and Ospreys look ahead to the #Pro12 play-off semi-finals #RTErugby pic.twitter.com/58YifCJS7p 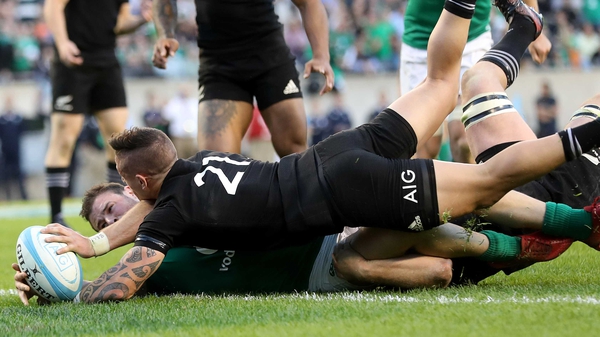 'Higher the physicality the better' for Henshaw