Warren Gatland says he is fully supportive of Ben Youngs’ decision to withdraw from the Lions squad and insisted that family comes first.

The Leicester and England scrum-half pulled out of the squad after brother Tom's wife was diagnosed with terminal cancer.

Scotland scrum-half Laidlaw has replaced Youngs and Gatland has spoken over the change in personnel.

"It was really tough for Ben, he rang me on Saturday," he said.

"Obviously our thoughts to Tom and his family, in terms of we've known something's been ill for a while.

"After having spoken to Ben from a selection view point it was reasonably easy.

"I rang Gregor Townsend and David Humphreys as well.

"Greig Laidlaw was someone we'd discussed initially, but the fact he'd been injured in the Six Nations was one of the reasons he probably wasn't in the original squad.

"It was obviously not ideal for him, but he's here from day one which is a bit easier than a later introduction to the squad." 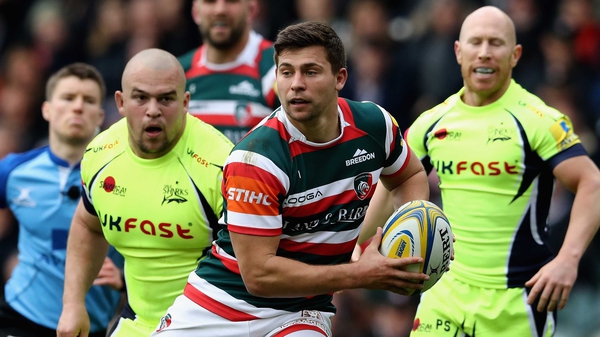